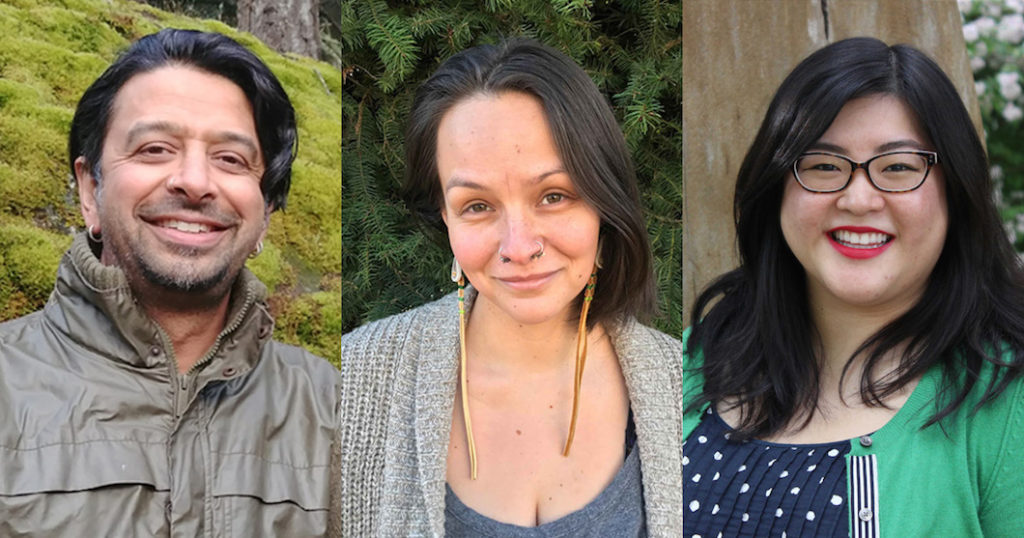 Spring has arrived at Dogwood, along with some very special volunteers. Please extend a warm welcome to Dogwood’s newest board members: Shiraz, Jess and Kim. We’re excited and grateful for the unique skills and experience each brings to the organization. 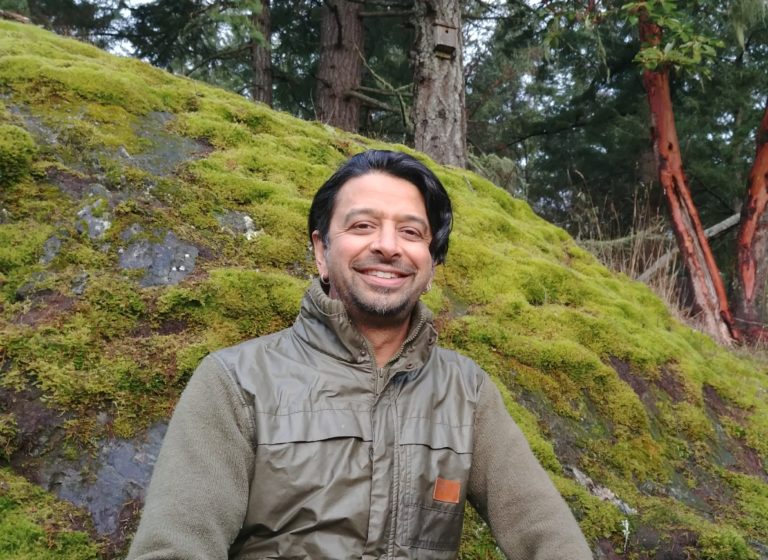 Shiraz is a programmer, paddleboarder and passionate advocate for environmental and social justice. He grew up in Ontario, canoeing Algonquin Park and hearing his father’s stories of fighting Apartheid in South Africa. These themes merged when he moved to coastal B.C. at the height of the Clayoquot Sound movement. 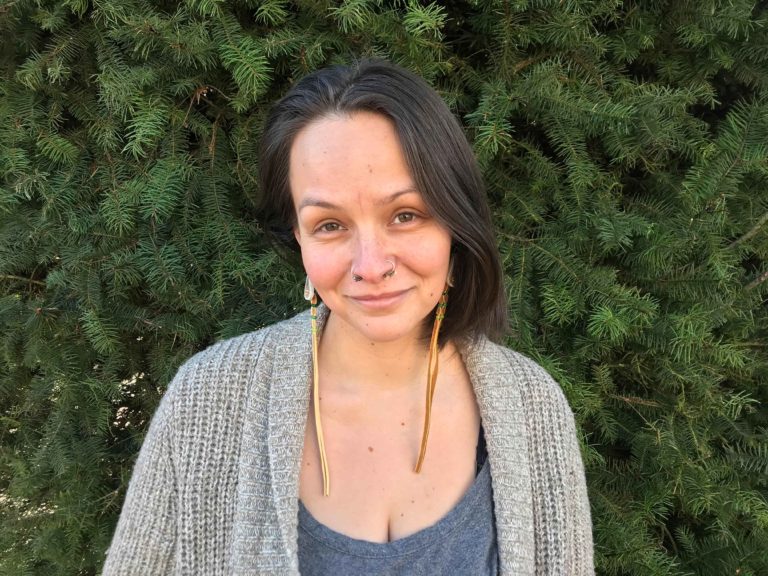 As an elected tribal councillor, Jess handles land management issues for the Heiltsuk Nation. Lately this has put her in the middle of every major battle in the Great Bear Rainforest, including the defeat of Enbridge Northern Gateway and the campaign to end grizzly bear trophy hunting. She was also an incident commander on the Nathan E. Stewart sinking, leaving her with first-hand knowledge of the major gaps in B.C.’s oil spill response capability.

In her day job at Qqs Projects Society, Jess works on community capacity building and land-based learning. She’s also a poet, an educator and a past recipient of the Ecotrust Indigenous Leadership Award and UVic Provost’s Award for Advocacy and Activism. Most importantly, she is a mother to two little Heiltsuk babies. 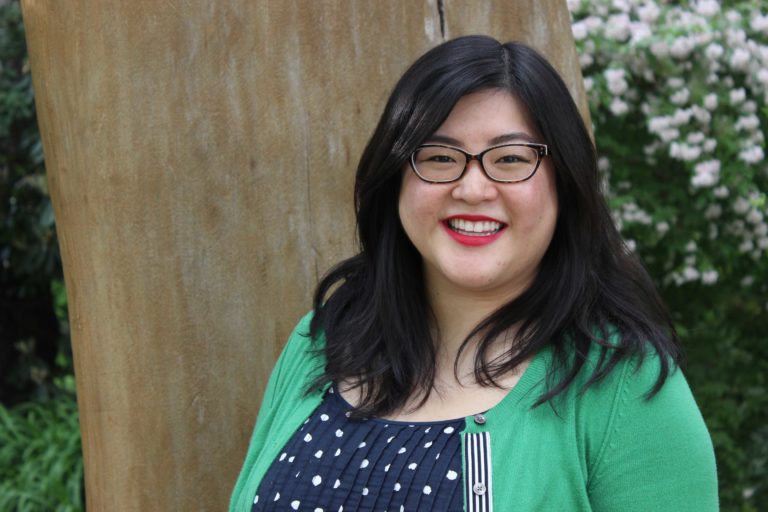 Kimberly Shearon works as the Director of Strategic Communications at Ecojustice, Canada’s largest environmental law charity. Born and raised on Vancouver’s North Shore, she dreamed of becoming a journalist and changing the world. In 2010, after five years working in some of the country’s top newsrooms, she turned in her media pass and joined the Ecojustice team.

Kim brings valuable storytelling skills, development ideas and leadership experience at an organization we really admire. Whether it’s endangered orcas in the Salish Sea or B.C. communities choking on coal dust, Ecojustice takes on David-and-Goliath court battles across the country – and usually wins. We’re grateful to have Kim in our corner.

10 Responses to “Dogwood’s newest board members”