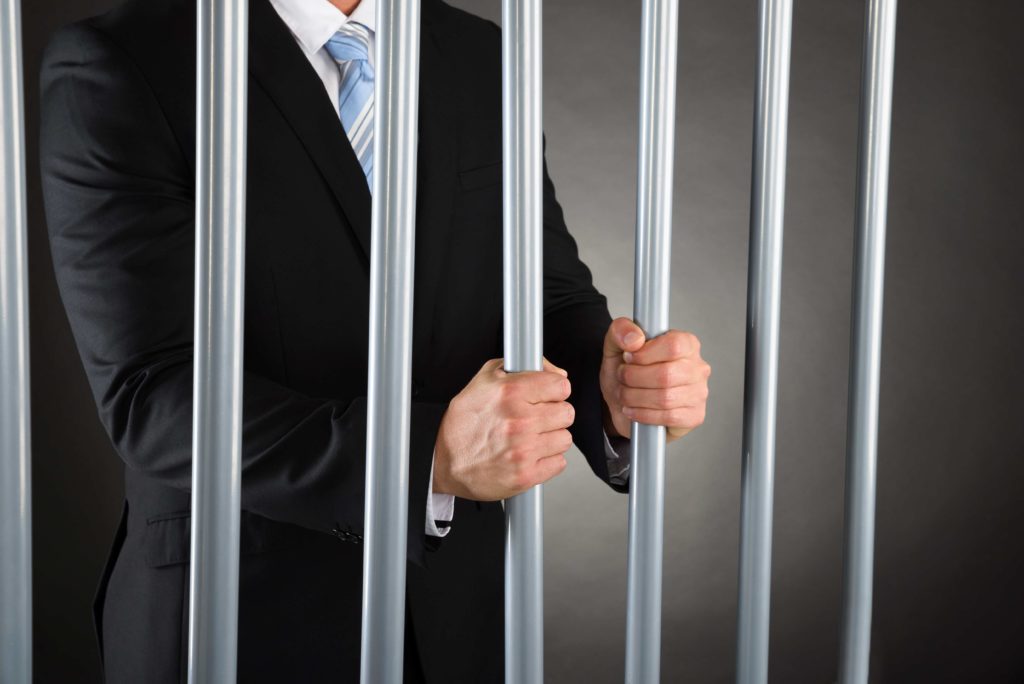 Update, March 10
Elections BC has asked the RCMP to take over the investigation into B.C.’s unfolding political fundraising scandal. Mounties will be leading the probe into potentially illegal donations by Kinder Morgan and other corporations.

A widespread pattern of potentially illegal political contributions first revealed by the Globe and Mail has raised concerns about donations by staff and lobbyists for Texas-based Kinder Morgan.

Dogwood has already identified $771,168 given to the BC Liberal Party by Kinder Morgan and its oil patch backers prior to Premier Christy Clark’s approval of the controversial Trans Mountain pipeline expansion.

The actual number could be even higher, thanks to “straw donors”: individuals who are illegally reimbursed for donations by an employer, concealing the true source of political cash.

Lobbyists speaking to Globe investigative reporter Kathy Tomlinson admitted to making donations in their own name, while billing the same amounts back to corporate clients under the guise of extra hours.

Elections BC has confirmed it is investigating these allegations. The Chief Electoral Officer, Keith Archer, noted yesterday that penalties upon conviction could include fines up up $10,000, a year in jail, or both.

Dogwood has written to Archer and to Investigations Manager Angela Quintieri to request that Elections BC scrutinize donations made to both the BC Liberals and BC NDP by individuals connected to Kinder Morgan.

Donation records show the BC Liberals collected $190,985 in a single day on February 6, 2015, indicating a sizable fundraising event. Several individuals and corporations gave the same amount, $5,000, suggesting this was the price of a banquet table.

One of those $5,000 donations was from “Ian Anderson.” Mr. Anderson is the President of Kinder Morgan Canada and the chief in-house lobbyist for the Trans Mountain pipeline and oil tanker expansion project.

If this is the same Ian Anderson, it would be a violation of section 186 of the Election Act if his employer, Kinder Morgan, compensated or reimbursed him for any of that money.

Further, a personal donation of $1,500 or more to a political party in B.C. makes a person eligible for a $500 tax credit. Claiming the credit, if the donation was reimbursed by a company, could be tax fraud and warrants scrutiny from the Canada Revenue Agency.

Anderson has not responded to a request for an interview.

Similar questions are raised by donations from other consultants and registered lobbyists that have worked for Kinder Morgan. Gavin Dew, a former “stakeholder engagement” specialist for the pipeline company, has donated at least $13,120 to the BC Liberals. (He also ran as a by-election candidate for the party in 2016.)

Lexa Hobenshield, “External Relations Manager” for Kinder Morgan, has donated $3,725 to the BC Liberals. Consulting lobbyist Stephanie Snider has given the party $1,000. And communications staffers Katherine “Kate” Stebbings and Lizette Bell appear to have donated $400 and $300 respectively.

Meanwhile lobbyist Jeffrey Ferrier, who was working for Kinder Morgan as of July 2013, made several donations to the BC NDP between 2013 and 2015 totalling $2,070.

If any of these donations represent event tickets or other expenses reimbursed by corporate clients, such activities warrant investigation by Elections BC and if necessary, the Criminal Justice Branch.

Which raises an interesting rhetorical question: how likely would British Columbians be to trust a pipeline company if its executives were behind bars?

5 Responses to “Did Kinder Morgan donate illegally to Christy Clark?”