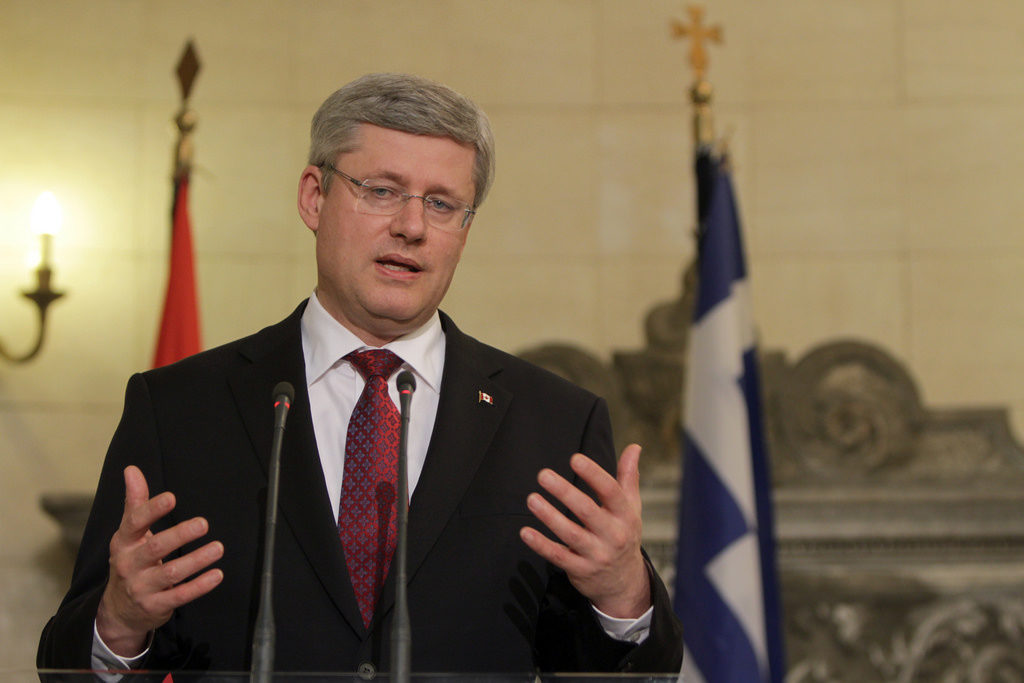 “With five months left before Canadians go to the polls, the Conservative Party is having difficulty connecting with voters in these four ridings,” said Mario Canseco, Vice President of Public Affairs at Insights West. “Concerns about environmental issues and Bill C-51 may be partly to blame for the poor showing from the governing party’s candidates.”

Insights West interviewed 300 voting-age adults by telephone in each of four different federal ridings. Those who said they were likely to vote were asked, “if the federal election were held tomorrow, which one of these candidates would you support?”

“The federal Liberal Party is currently not competitive in these ridings, in spite of a seemingly high proportion of residents who regard Justin Trudeau as their preferred prime minister,” said Canseco. “The New Democrats are ahead in all four constituencies, with an extremely high number of supporters in Esquimalt-Saanich-Sooke.”

The 1200-person study was paid for by Dogwood Initiative, B.C.’s largest nonpartisan citizen group, thanks to a fundraising campaign among supporters in Canada. Local group One Cowichan contributed funding to include Cowichan-Malahat-Langford in the survey.

“We’re focused on battleground ridings where we know we have a lot of supporters,” said Kai Nagata, Energy & Democracy Director at Dogwood Initiative. “We’re not going to issue endorsements or tell anyone who to vote for, but we do want citizens to know where their candidates stand and which ones have a decent chance at winning.”

Insights West will continue to conduct local telephone polling in the leadup to the federal election. Dogwood is building an election website that will host polling data, interactive maps, candidate surveys and news updates for each of B.C.’s 42 federal ridings.

Insights West is a progressive, Western-based, full-service marketing research company. It exists to serve the market with insights-driven research solutions and interpretive analysis through leading-edge tools, normative databases, and senior-level expertise across a broad range of public and private sector organizations. Insights West is based in Vancouver and Calgary and has fifteen full-time employees.

Dogwood Initiative counts more than 200,000 supporters and 2,000 active volunteers across the province. With offices in Victoria and Burnaby, Dogwood organizers work toward greater democratic control over resource decisions – including the Enbridge Northern Gateway and Kinder Morgan TransMountain Expansion proposals.

301 adult residents of the Courtenay-Alberni riding

302 adult residents of the Cowichan-Malahat-Langford riding

301 adult residents of the Esquimalt-Saanich-Sooke riding

The data has been statistically weighted according to Canadian census figures for age, gender and region. The margin of error-which measures sample variability-is +/- 5.6 percentage points for each riding, 19 times out of 20.