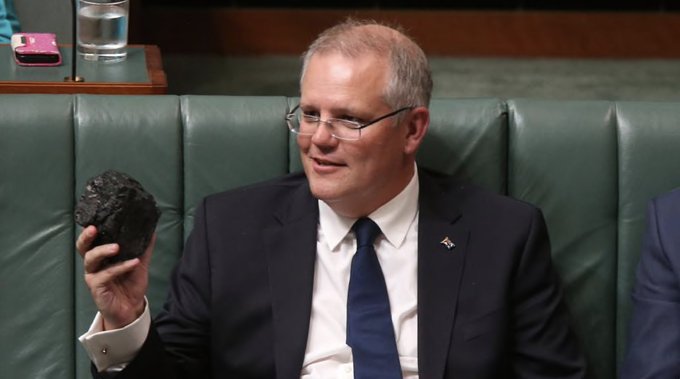 When will climate change have its Nuremberg moment?

At the core of our democracy is a simple idea: nobody is above the law.

Whether it’s murderous generals facing judges in the Hague’s austere courtrooms or corrupt executives on trial for bribery and fraud, the world’s worst criminals are supposed to face justice. So what about the people knowingly unleashing a global catastrophe?

Over the past two weeks, while many of us took time away from work to celebrate the holidays, Australians have been running for their lives. Scores didn’t make it. Thousands of homes were destroyed. Half a billion wild animals are estimated to have burned alive. Entire systems of life have been exterminated.

A climate apocalypse visited Australia this Christmas. And Australians are realizing that their coal-loving Prime Minister, Scott Morrison, is partly responsible. Residents of one burned-out hamlet in New South Wales surrounded Morrison as he visited the fire zone, jeering at him until he jumped in his SUV and fled. 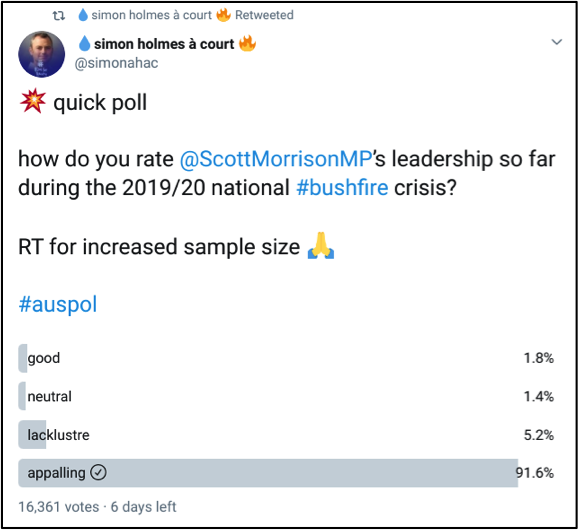 As scientific predictions come true with a vengeance, the question we ought to be asking now is not whether the climate denial and obstructionism of our political leaders is ‘appalling’ — we should be asking whether it’s criminal.

The term “Crimes Against Humanity” came to our lexicon as scholars grappled with the aftermath of a genocide that stretched across central Europe during World War II. The problem facing the Allies was this: no laws existed which could be applied to the deliberate extermination of life on a mass scale. And no legal systems were in place that could account for those atrocities crossing national borders.

The trials at Nuremberg were the answer.

From late 1945 through 1946 new laws were developed, and court was conducted in public. Full opportunities for defence and prosecutors were granted and reports on the trials were sent out as newsreels. The goal was transparency. It was important for citizens to see the proceedings as fair. 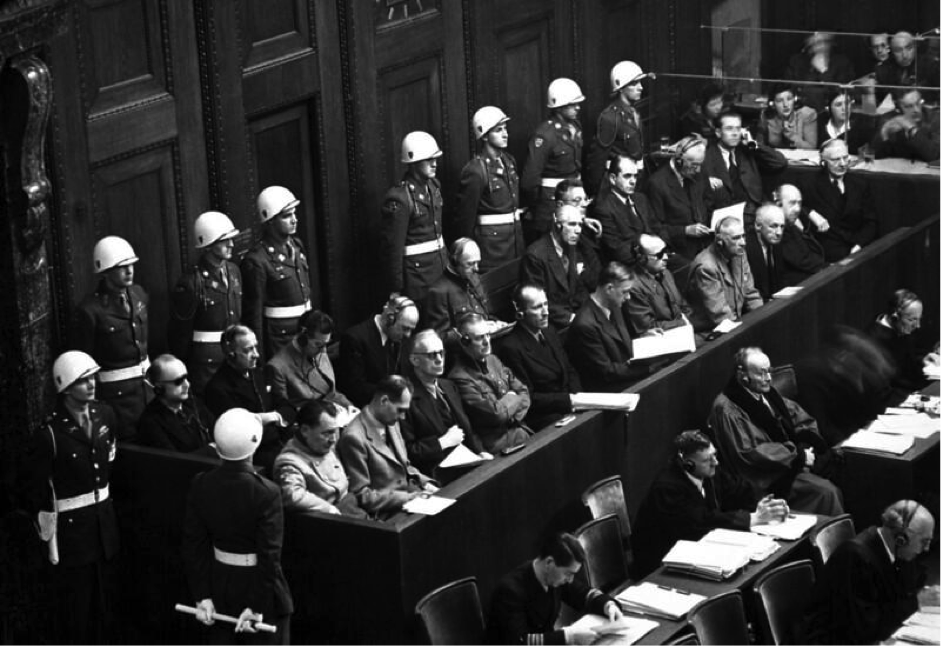 Nazis responsible for orchestrating or carrying out crimes against humanity were convicted and either jailed or executed. Those who were conscripted against their will, or found to be acting within the normal confines of war, were exonerated.

Nuremberg was a watershed moment. The outcomes of the trials were largely accepted and a new system of international justice was created. Today’s growing climate crisis beckons us to examine how to use the same principles to charge and convict the people hastening the destruction of our planet.

For example, the oil executives who knew about climate change for decades, but spent millions sowing doubt and confusion. Or politicians like Scott Morrison, who brought a lump of coal into Australia’s parliament to make fun of concerns over climate change.

Time for a reality check

If plants and animals that evolved to occupy the niches of space defining our planet cannot survive, how can we? We can’t. The climate has started killing us and we haven’t even hit an average temperature rise of 1.5°C.

The forces yet to be unleashed by our growing fossil fuel emissions will leave large parts of the world desolate. Past wars and atrocities could soon be eclipsed by the death toll of global climate breakdown. Our grandchildren will face the existential challenge of surviving the crimes world leaders and powerful executives are committing against the planet’s basic life support systems, right now, today. 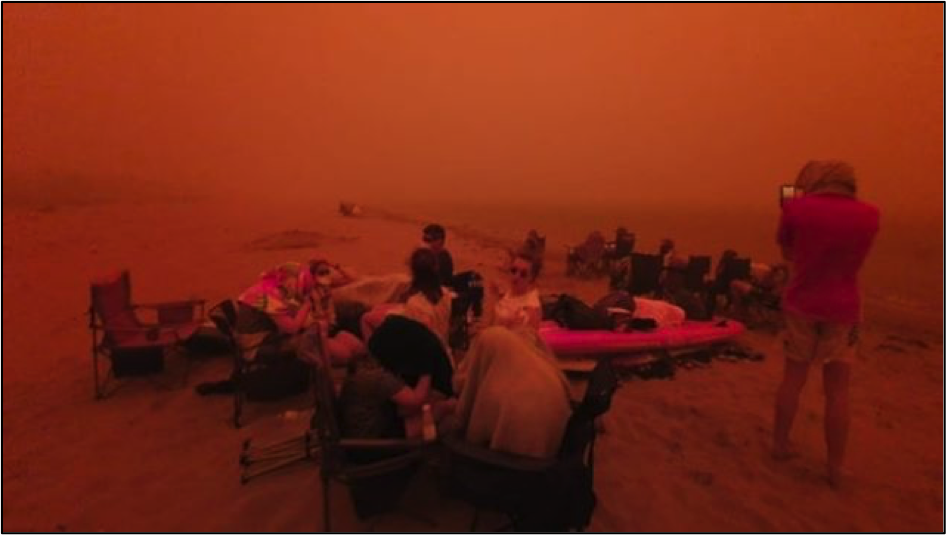 Looking back, Nuremberg was the first time the world came together to deal with crimes against humanity. It wasn’t perfect, but prosectors held many Nazi perpetrators to account. By bringing this question before our courts today (as a recent decision in the Netherlands showed) perhaps we can create consequences that neither elections nor markets are delivering.

It’s time to build on the legal foundation set for us at Nuremberg so we can hold our leaders accountable. Satisfying as it is to see Scott Morrison shouted at by constituents, real justice can only come before the courts. One day soon, many of today’s politicians will face a jury of the people whose lives they have put in jeopardy.

6 Responses to “When will climate change have its Nuremberg moment?”