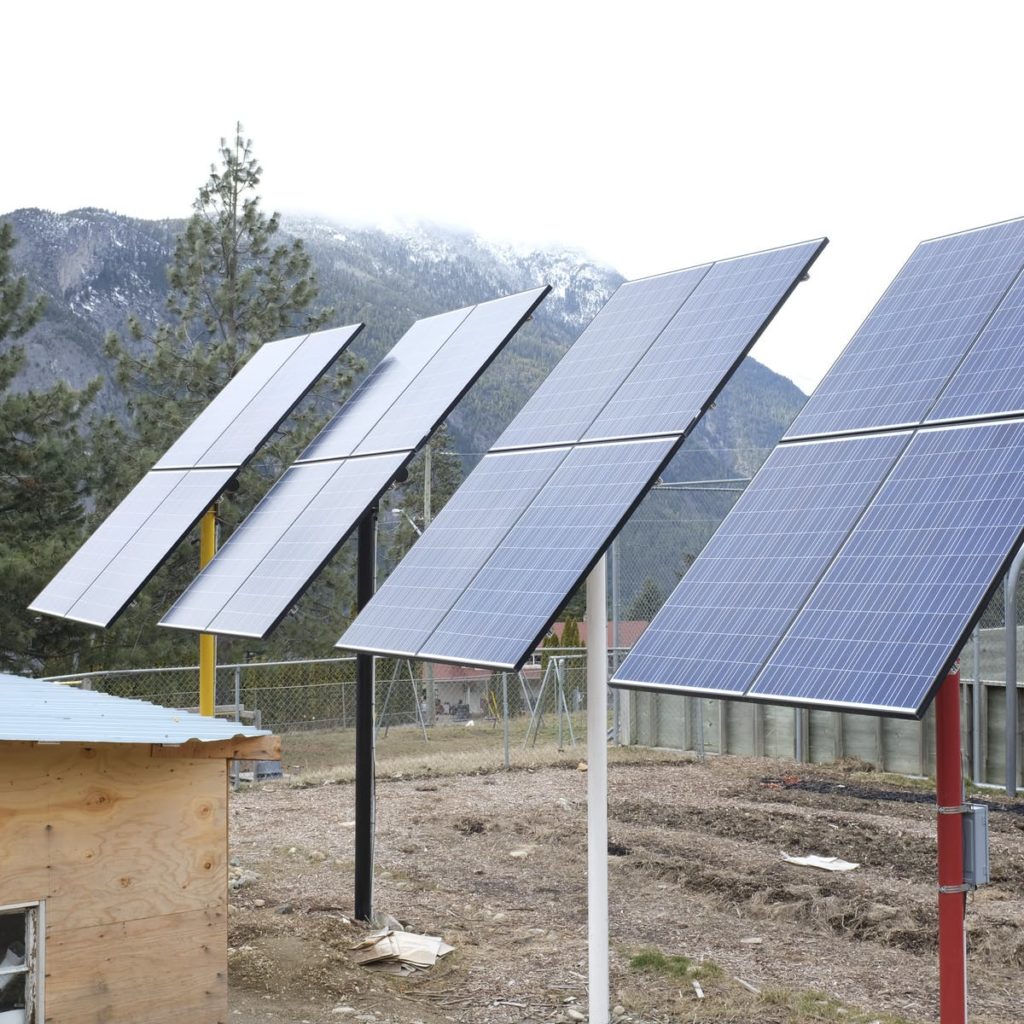 Why B.C. should reopen clean energy opportunities for Indigenous communities

The media has provided little coverage of the inquiry, despite its importance. The inquiry was precipitated by a case brought against the BCUC by the Beecher Bay First Nation in June 2016.

B.C.’s electricity system is run as a provincial monopoly by B.C. Hydro, with the exception of a few municipal-level utilities. Beecher Bay wanted to build and run an electrical utility within the reserve. BCUC denied the request.

That decision effectively denied Indigenous groups the ability to run their own utilities, and profit from the environmental and economic benefits that come with it. Many of the remote Indigenous communities in British Columbia rely on expensive and dirty diesel generators, even though they may have the potential to tap into renewable energy.

In line with long-standing land disputes, most First Nations in B.C. dispute the right of the BCUC to regulate their utilities, as reflected in their depositions. Meanwhile, B.C. Hydro is pushing for the continuation a single overarching framework, suggesting that Indigenous utilities could be self-regulating when they operate on reserves of current treaty settlement lands and provide similar customer protections. 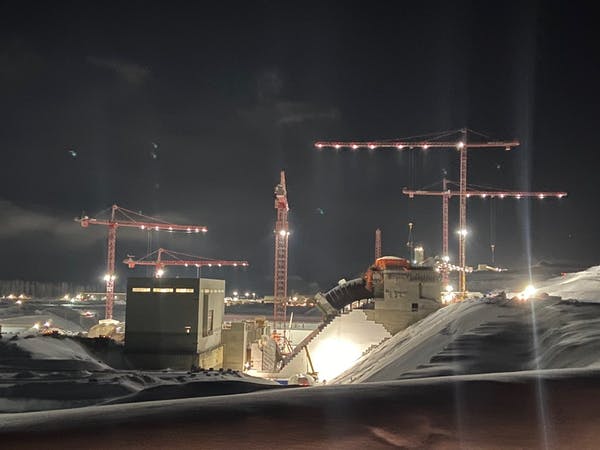 The Site C Dam is an under-construction run-of-the-river hydroelectric dam on the Peace River near Fort St. John in northeastern B.C. (B.C. Hydro)

BCUC’s draft and interim reports indicates its intention to follow this line. It would like to continue to have regulatory responsibility for all utilities in the province, citing the need for reliability, reasonable prices and a customer dispute mechanism.

It would still permit Indigenous utilities to operate, but only within their own reserve lands, an exception that currently exists only for municipalities. Such a decision would be short-sighted.

This issue reflects the wider marginalization of First Nations from Canadian society. Continued endemic poverty in many communities point to what many say is a further reinforcement of hollow promises as represented by the current efforts at reconciliation by the Canadian government.

Recently, the B.C. legislature adopted United Nations Declaration on the Rights of Indigenous Peoples on Nov. 28, 2019 without a clear plan or guidelines on what it means in practice. The Wet’suwet’en hereditary chiefs’ opposition to the proposed Coastal GasLink natural gas pipeline highlights an important nexus of energy and Indigenous issues.

Access to energy is one of the fundamental factors to quality of life, as recognized in the U.N.’s Sustainable Development Goals. In fact, things were looking up in B.C. in the early 2010s when B.C. Hydro announced its Standing Offer Program (SOP), which allowed for small renewable clean energy projects to be developed across the province. 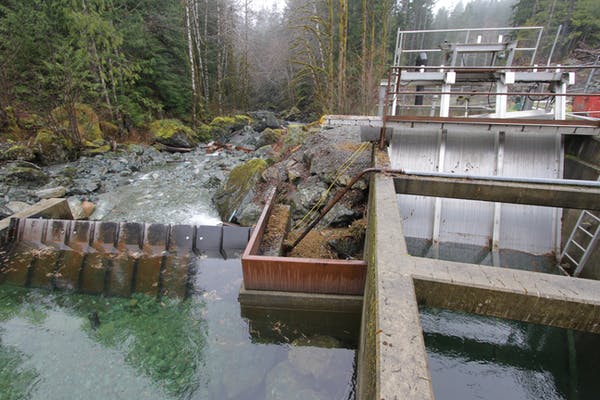 Energy innovators, such as Judith Sayers, the former Chief of the Hupacasath First Nation, readied clean energy projects that would sell excess electricity back to the province. First Nations rushed to build new projects, seeing the economic development opportunities that lined up with their environmental values. My research group is working with the Kanaka Bar band (T’eqt’‘aqtn’mux) to document the many economic and social benefits coming from their hydro project, built under the leadership of Chief Patrick Michell.

All of this was brought to a grinding halt by the province’s decision to build the Site C mega dam project in 2014. Site C is projected to provide 5,000 gigawatts per year with a current projected cost of $10.7 billion. This led B.C. Hydro to halt the SOP, stating that adding Site C means other sources would no longer be needed, and leaving a large list of potential First Nations’ projects unfinished.

Indigenous energy projects will be needed

The SOP opened up desperately needed avenues of economic development to First Nations in B.C., and CERG’s analysis concludes the BCUC interim regulations will not revive them.

The proposed regulations limit Indigenous utilities to selling electricity only on their own reserves. The inability to sell back to the main grid cuts off all external sources of revenues and sources of investment needed to run the utilities. It continues to marginalize First Nations, while offering some autonomy.

The crucial point in CERG’s analysis, by its team of engineers, is that B.C.’s electricity demands can in no way be met by Site C alone. The projected demand, including the electrification of B.C.’s natural gas fields and the switch to electric cars to help meet the province’s 2030 goal to reduce its greenhouse gas emissions by 40 per cent, show that additional supply will be needed.

Originally printed in The Conversation.

3 Responses to “Why B.C. should reopen clean energy opportunities for Indigenous communities”