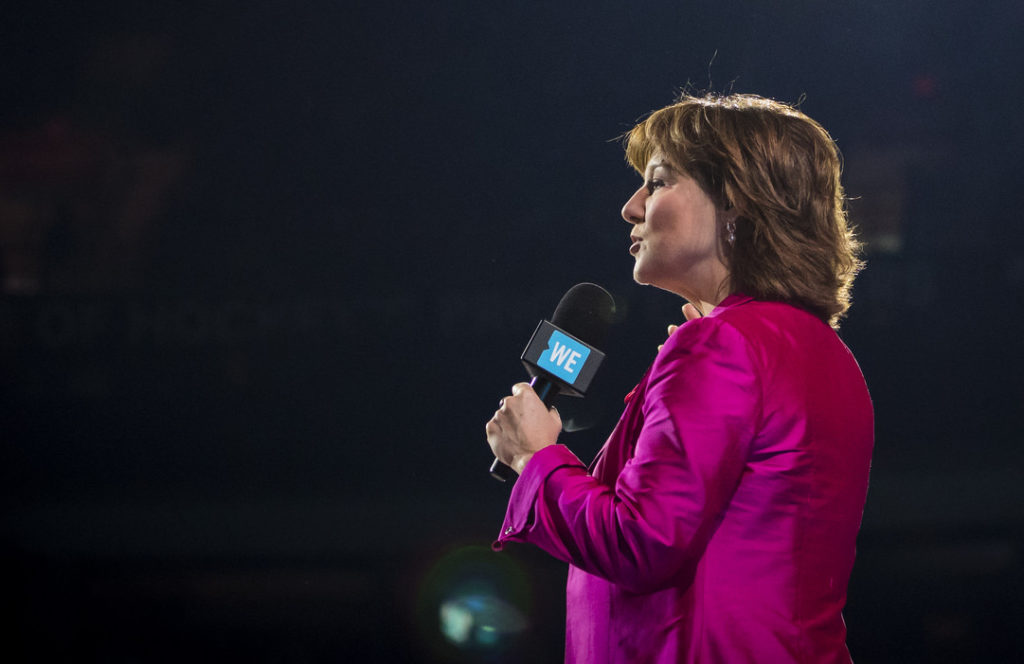 This week Victoria welcomes a group of people it hasn’t seen in some time: our MLAs.

Yes, 85 elected representatives are coming together from all corners of the province, just as the political game is getting interesting — BC Liberal cash-for-access fundraising dinners are increasingly scandalous, the BC NDP have a potential mole leaking internal documents and Premier Christy Clark is accusing the opposition of hacking her party’s website. While it sounds like a soap opera, this is the reality show that is our B.C. legislature (you can even watch it live.) It should make for an interesting couple of weeks.

While the latter two issues are dying in the news, the BC Liberals’ fundraising schemes are growing more disgraceful by the day and Christy Clark has not yet been able to shake the controversy.

Premier Christy Clark announced her BC Liberals will be putting forward a law in the coming weeks to increase donation transparency, making real-time disclosure mandatory for all parties. Since January, the BC Liberals have been releasing unaudited reports of their donations every two weeks. They are hoping this token measure will take the pressure off their suspect fundraising practices.

But British Columbians have not been fooled by this PR move. We know it’s a smoke screen. Smuggling donors into secret cash-for-access dinners in vans with tinted windows is literally the opposite of transparency. And, believe it or not, publicly announcing the names of the companies writing $200,000 cheques does not actually make us feel like you are more accountable. It just shows us you have a lot of money coming in from rich, morally questionable companies trying to influence B.C. laws.

Across the aisle, the BC NDP are planning to introduce their sixth Private Member’s Bill to ban corporate, union and out-of-province donations, and limit individual donations. The previous five bills have, of course, been voted down by the majority-holding BC Liberals who say public they will not introduce legislation to ban big money, claiming their new disclosure laws will be good enough. No surprise there.

But what if, behind closed doors, they have a different plan? Rumours have been circulating that they may actually be planning a fake out, either introducing their own bill to ban corporate, union and out-of-province donations or offering support for the NDP bill. Either way, one well-placed BC Liberal source told a Dogwood staffer to expect a surprise on the campaign finance issue.

Although it might be a tough ideological pill to swallow for the BC Liberals, it could be a smart political move. A sudden ban on these type of donations, especially union donations, would severely kneecap their biggest opponent, the BC NDP. With more than $32 million in their war chest, the Liberals could shut the door on big cheques and claim the moral high ground, leaving the NDP with neither cash, nor the ability to campaign on what’s becoming one of the election’s most pernicious issues.

This is an important fundraising time for the BC NDP. In the lead up to the 2013 election — when polls heavily favoured then leader Adrian Dix for premier — the BC NDP raised $8.57 million in donations in the four months between January 2013 and election day. Since then — from May 14, 2013 until April 1, 2016 (the date of the most recent Elections BC disclosure) — the BC NDP have raised only $6.48 million, only three quarters of what they raised before the 2013 election. Clearly, they are drastically behind in the fundraising race. In fact, the BC Liberals have bragged that they’ve raised double the NDP’s four year total in the past year alone.

Why have the BC Liberals been able to raise so much? Because companies donate to the party most likely to get them the things they want: permits, contracts, law changes, you name it. Right now, the ruling party makes the decisions, so they get the financial “encouragement” from influential businesses (foreign or otherwise). In the lead up to the 2013 provincial election, the BC NDP were favoured to win, thus companies were trying to ensure their voice would be heard by the potential new government — since then, as their popularity has fluctuated, so have corporate donations.

Since the New York Times shined an international spotlight on British Columbia’s ‘wild west’ of political donations — embarrassing the premier and her party — there has been a notable shift in how British Columbians view Christy Clark. Her popularity is dropping at the same time the BC NDP’s is growing. According to history and common sense, this is when the BC NDP’s fundraising game should become hot.

But by cutting off the BC NDP’s fundraising options leading up to the election, particularly by restricting donations from unions, the Liberals could significantly damage the party’s ability to fund its campaign.

Strategically, the BC NDP should stop probably taking corporate, union and out-of-province donations now, before they launch their bill again next week. If they were to act boldly, voters would reward them with cheques and at the ballot box. Precedent is on their side – Bernie Sanders and the Green Party of BC saw their donations spike after refusing union and corporate donations, and the past few elections on both sides of the border have demonstrated that candidates who spend small can win big.

With the Green Party self-imposing their own ban on Big Money and the BC Liberals increasing their transparency — even if just as a PR stunt — the BC NDP face a real danger of losing the high road on campaign finance. Without laying the groundwork for a campaign against accepting big money now, they could be caught off guard and end up financially disadvantaged.