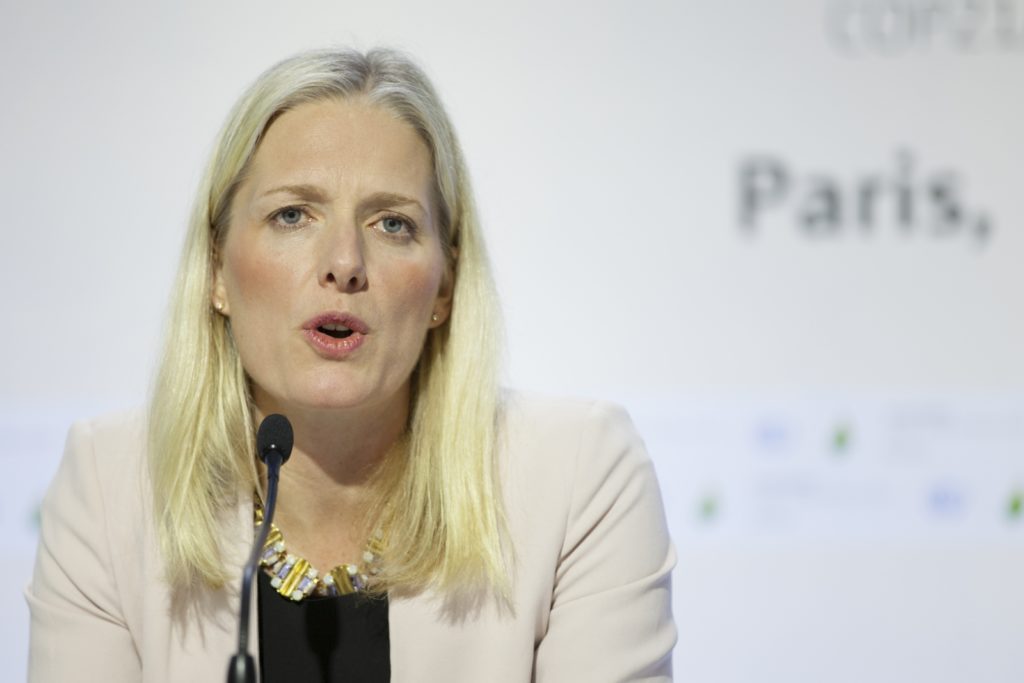 Citizens are having a hard time trusting elected officials

In late July, as Dogwood’s team leader in Delta, I was part of a group that met with Delta MP Carla Qualtrough and North Vancouver MP Jonathan Wilkinson (secretary to the Minister of Environment). MP Qualtrough convened the meeting in response to the pressing concerns she has heard from her constituents about the cumulative impacts of all proposed fossil fuel projects on the Fraser River estuary.

At the meeting, each representative of various groups presented their concerns and recommendations for the Minister. I shared Dogwood’s views on fossil fuel projects, shrinking farmland and the influence of corporations on government body decision makers. I asked for leadership, including collaboration, coordination and monitoring based on a vision for sustainability.

Key concerns were that the estuary has reached a tipping point: it will not recover if any more fossil fuel projects are pushed forward. It was quite sobering to hear their testimony.  It was also clear that citizens are having a hard time trusting elected officials.

I believe that the MPs heard us, but they did not share an action plan. They spoke of knowing that the current system of port governance is broken, that an improved assessment process is needed. But as far as I could see, there  were no minutes taken and we have heard nothing further since then, though we have been promised a response.  My fingers are crossed, but there was a sense among those of us who attended that our MPs want to show that they have consulted local groups without committing to “real change” in the way decisions are made about our river.

It seems like I’m not alone in this feeling as I watch so many other Dogwood volunteers participate with frustration in the flawed additional review process for the Kinder Morgan oil tanker proposal, or the public hearings tacked on to the Woodfibre LNG proposal (which the Liberal government then approved despite widespread local opposition).

That’s why we will continue to organize with Dogwood to hold politicians at all levels of government accountable, make sure we bring our values to the ballot box in every election and stand up for our communities even if our leaders won’t.