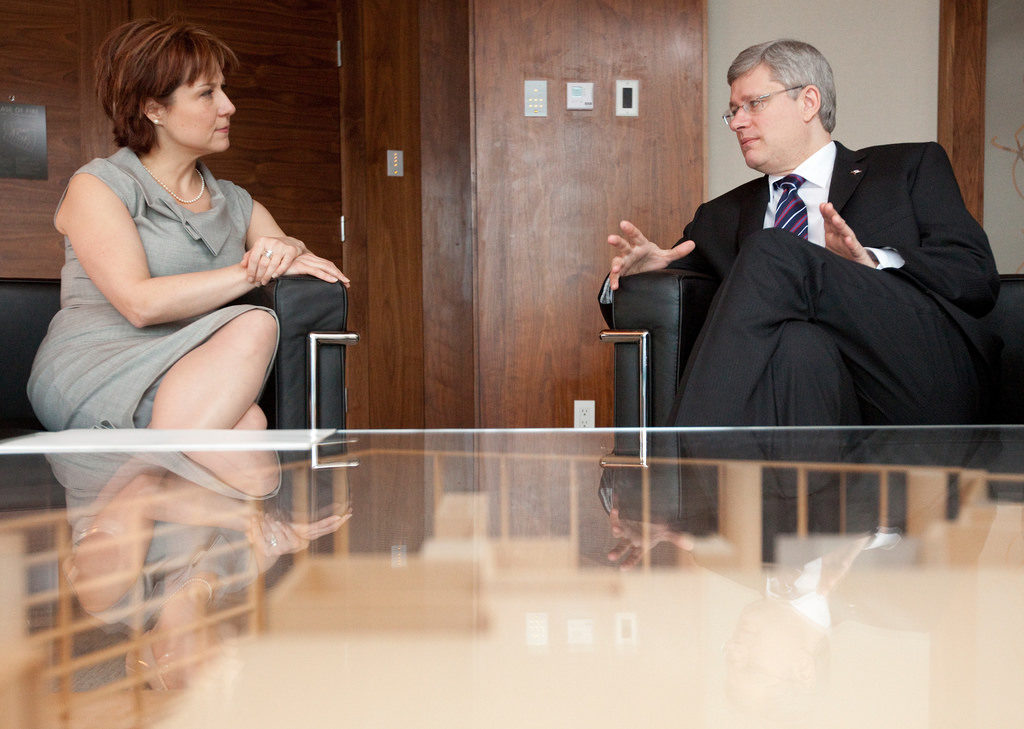 And that’s exactly why, two months from the BC election, it’s time to get registered

We’re two months out from a provincial election and nobody outside the B.C. political bubble would know it. Families and young people are busy struggling to make ends meet as the cost of living rises. Parents are taking their kids to soccer practice and students are finishing their midterm exams.

And all the while, a national — rather international — scandal rages about B.C.’s total failure to limit corporate, union, out-of-province or individual donations.

It really got rolling when the New York Times called our province the “Wild West” of Canadian political cash. It grew more momentum when BC Liberal donors admitted to the Globe and Mail: they routinely break election law.

You see, even in B.C., if you’re going to be buying political influence, you have to at least do it under your own name. Big-money lobbyists have been breaking that one rule, getting reimbursed for their personal donations from their companies, and maybe even claiming personal income tax credits while they’re at it. Party donors are under investigation from Elections BC as we speak.

Despite all that, this week Christy Clark confirmed that she has no intention of limiting these unlimited campaign contributions before the BC election. The BC Liberals will be nixing the latest legislation brought forward by opposition parties to cap donations. It’s crystal clear that Premier Clark’s proposed new reporting guidelines are merely a distraction from the underlying problem.

An overwhelming majority of British Columbians — 86%, from our polling — support a ban on big money in politics. Christy Clark plans to do no such thing. Two months out from an election, that’s a bold gamble.

But not her first risky decision. Just two months earlier, Christy Clark also became the first B.C. premier to okay massive crude oil tanker expansion on our coast — a move opposed by four out of five young people in the province. She could have done a real provincial environmental review. She could have demanded the project undergo a public health assessment. We all thought she’d push the decision until after the BC election.

Instead, her Trans Mountain pipeline approval came right after the winter holidays, and after, of course, accepting at least $771,168 from Kinder Morgan backers. And who knows how much more under the guise of individual donations. Oh yes, Kinder Morgan executives and lobbyists also give thousands to the BC Liberals under their own names. Now they’re under investigation, too.

How does Christy Clark possibly think she can get away with all of it?

She is counting on using the very cynicism her cash-for-access scandals are breeding to buy her way back into power.

With millions of dollars in their campaign war chest, her BC Liberals just might pull it off. Once they finish advertising for their policies using our tax dollars, they’ll fund their air war with the millions of dollars in corporate lobbyist cash they’ve raised in the last year alone. Keep rolling the videos of charismatic Christy in her hard hat, and she’ll mobilize her base — mostly older men — to get out to the polls.

But what if we proved her wrong?

The last provincial election, in 2013, took place just months after my 18th birthday. Being the total keener that I was, I emailed some candidates in my riding with questions, and I got my ballot in well in advance.

It was only after the BC election that I realized many of my friends hadn’t made it out to vote. Most of them told me they just didn’t know enough. Or they ran out of time, or forgot.

Young people care a hell of a lot about the issues that affect us, whether it’s our education or the stability of our of climate. My friends care a lot, and I’m not going to let them down again.

Studies show political parties are less likely to reach out to young people. But we know what does work: friends and neighbours reaching out to one another to make a voting plan. Young people telling other young people that yes, we are voting. We are speaking out and holding our government accountable to us, not multinational oil companies or deep pocketed lobbyists. We are going to gather our people and head down to our polling stations together.

Christy Clark is counting on us to stay quiet and stay at home, but I’m betting otherwise.

I updated my voter registration this morning, before I even had my coffee. It was that easy. Will you join me?

3 Responses to “Christy Clark doesn’t want you to vote”