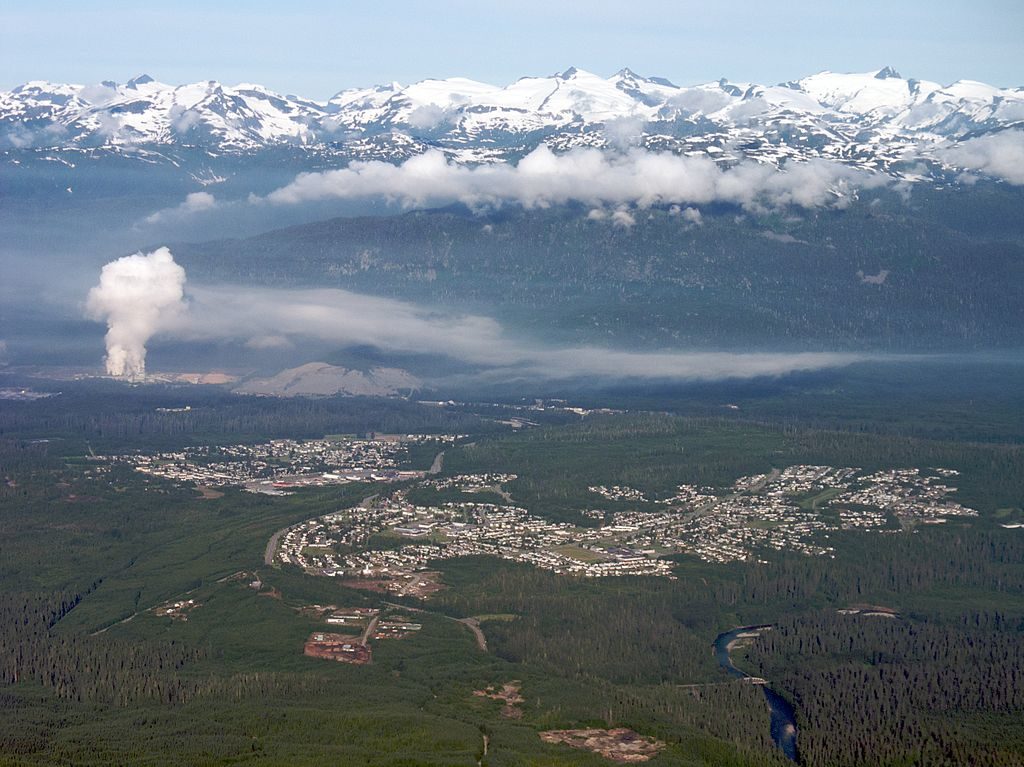 Spill cleanup plans do not buy consent on Gateway

Newly announced federal measures to focus on oil spill cleanup and prevention do not equate to consent from British Columbians to build the Northern Gateway Pipeline, a Dogwood Initiative spokesperson said today.

“For this pipeline to be built, First Nations along the route as well as a democratic majority of British Columbians would have to support the project. Neither appears likely,” said Kai Nagata, Dogwood’s Energy & Democracy Director.

Voters in Kitimat, the community with the most to gain from Enbridge’s proposal, rejected the project last month in a municipal plebiscite.

“If a vote were held province-wide, it’s clear Enbridge would be rejected by an even stronger majority,” said Nagata. “Citizens in Kitimat and across B.C. have made up their minds about this proposal. That’s democracy. Our federal government sometimes appears to struggle with that concept.

“The Clark government has been clear in its rejection of the Northern Gateway pipeline, for the simple reason that our province would assume all the risks for virtually no reward,” said Nagata. “Enbridge built its business case on the assumption that First Nations and British Columbians could be bought off. That approach has failed.”

Dogwood Initiative is British Columbia’s largest nonpartisan democracy group. Its 75 local teams are working to prepare a citizens’ initiative to put the Enbridge pipeline to a vote, in the event the provincial government reverses its position on the project.