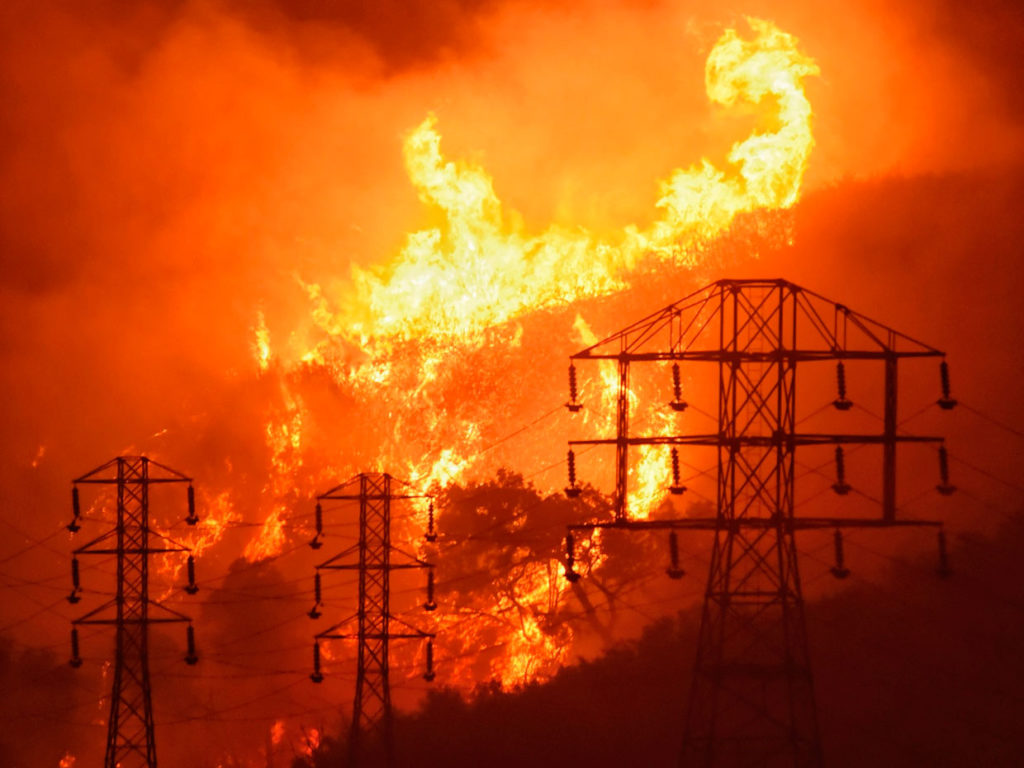 NDP plans to buy power from U.S. while shutting down Indigenous, community renewables

The B.C. government is gambling on surplus solar power from California to meet the future electrical needs of a growing economy, while closing the door on solar farms and other renewable energy projects here at home. Bill 17, tabled at the end of June, is the NDP’s latest maneuver to squeeze out local electricity generation – in favour of U.S. producers.

The proposed law, introduced by Energy, Mines and Petroleum Resources minister Bruce Ralston, would repeal “self-sufficiency” provisions brought in by BC Liberal premier Gordon Campbell. True, those regulations resulted in higher purchase costs for power generated by Independent Power Producers. Unlike dam-builders in decades past, IPPs had to internalize all the costs associated with energy development.

But Bill 17 as written puts us at the mercy of private utilities in a different country – while killing Indigenous and community-owned projects in B.C.

“It seems every time the government takes a step with energy policy it’s away from B.C. First Nations. We have the skills, capacity, desire, and the right to be partners now in creating a new energy future in B.C.” Nuu-Chah-Nulth Tribal Council President Judith Sayers said when reached for comment on the bill. “It was a surprise that this amendment was done. In not consulting us the government is violating the spirit of the B.C. Declaration on the Rights of Indigenous Peoples Act – if not the act itself.”

Speaking to reporters, Minister Ralston said it came down to dollars and cents. California produces a lot of solar power during the day. And since it is often surplus to what is needed, it can be purchased at lower rates than what BC Hydro currently pays B.C. producers. “It’s very, very cheap because they produce so much of it,” Ralston said.

Let’s NOT rely on California for energy security

My question to the minister is this: How’s that going to work when California’s transmission lines are hanging limply from burnt poles? PG&E, the state’s largest utility, pleaded guilty to 84 counts of manslaughter after its poorly-maintained power lines sparked the deadly Camp wildfire. The company filed for bankruptcy and is being re-organized by the state to ensure that “in light of its safety history, criminal probation, and recent financial condition it can still meet California’s climate goals without having adverse effects on ratepayers”.

It’s also worth noting that private utilities in the U.S. are working with the Republican-controlled Federal Energy Regulatory Commission to undermine renewable energy production in favour of gas and coal. By no means is surplus clean power a sure bet in the U.S.

If clean energy is available, we can’t just look at the generation price. Transmission and distribution cost as much, sometimes more. Can the minister be confident that solar power generated 1,342 kilometres away in Sacramento will be more cost-effective to a customer in Victoria than a neighbourhood solar installation?

Finally, we know from food that cheap things have hidden costs. Wine, pears, cucumbers, tomatoes and most other agricultural products from California are also “very very cheap”. Does that mean we should stop buying from wineries and farmers in B.C.? It’s clear the government is not factoring in the value of local resilience, a key lesson from COVID-19, or the economic benefits of building renewable energy capacity all over our province.

A coordinated attack on renewables in B.C.

Bill 17 is just the latest in a series of actions taken against community generated power, going back to March of last year when the Standing Offer program was abruptly cancelled. That left dozens of projects in limbo, including many proposed by Indigenous nations on their own territories.

Next, existing clean power producers, including mom & pop outfits that had supplied electricity to BC Hydro for decades, found out their contracts won’t be renewed. Some now face the prospect of mothballing perfectly good power plants in their communities – while the money goes to California giants like PG&E.

On a smaller scale, families who installed solar panels to offset their own power use faced a separate setback. BC Hydro slashed the rate it pays for surplus power by 60 per cent. This means homeowners who were counting on the net metering program to pay off their solar panels are left holding the bag.

In May, BC Hydro used the drop in domestic electricity demand created by COVID-19 restrictions to order some power producers to stop generating electricity – even though our exports to the U.S. remain unchanged. And there are more depressing signals.

BC Hydro’s Phase 2 review was supposed to look at the utility’s role in fighting climate change. A powerful, publicly owned Crown corporation like Hydro could lead the way in decarbonizing our economy. But its mandate is to make money. So far the Phase 2 review has revealed no willingness by BC Hydro to take clear responsibility for promoting decarbonization.

Now Bill 17 lays like a spike belt across the road B.C. communities must travel to a post-carbon future. We could have local clean energy sources helping us displace fossil fuels by electrifying buses, cars, bikes and heat pumps. Instead BC Hydro is willing to sacrifice all that to buy power from the U.S. That is, unless enough MLAs join forces to amend the bill, so it doesn’t kill local projects.

The NDP and John Horgan have been vocal critics of IPPs for a long time. It makes sense to renegotiate those contracts as they come up. The public may perceive that the Campbell era was a gold rush for well-connected BC Liberal campaign donors. They may feel British Columbians overpaid for power. However, it’s not that simple.

Community-sponsored renewable energy projects have to factor in cultural and ecological impacts that were ignored in the past. Those impacts don’t show up in the price that B.C. Hydro charges for electricity today. And technology has changed in the last 20 years. In many places, wind and solar are now the most economic forms of new energy.

Kneecapping all forms of decentralized generation means missing out on local renewable energy projects that are cheaper per megawatt-hour than dams and come online much faster. Which leaves us with a final piece of the puzzle. Site C.

If Minister Ralston wants to talk about cheap power, we need to talk about Site C. It’s a classic boondoggle on par with Muskrat Falls. The NDP didn’t start this white elephant, but they chose to keep building it, putting ratepayers on the hook for $11 billion and counting. It’s being challenged in court by the West Moberly First Nations, whose land it would flood. If it is ever completed (BC Hydro claims 2024) the cost per megawatt hour will be at least $83 – more than double what wind power is going for next door in Alberta.

This is at odds with the NDP’s campaign promise to “make life more affordable”. Seen through this lens, their plan to take full control of our energy system and resell cheap American power makes sense. They’re trying to get themselves out of the mess created by the ballooning cost of Site C – at the expense of Indigenous nations, and our long-term ability to tackle the climate crisis.

The road to resilience

The production of enough electrical energy to replace the gas we use to drive our cars and heat our homes is going to be the determining factor in whether we build an economy that can tackle climate change.

Indigenous nations and community generators are key to that transition. If they are shut out of the renewable energy economy by Bill 17, we not only miss a chance to right past wrongs – B.C. will almost certainly miss its climate targets.

If we take our growing emissions seriously we need to embrace, not shun, new generation opportunities. These are projects that literally empower local communities, providing tangible benefits that imported California power can’t. Jobs distributed across the province. Revenue for participating communities. Grid modernization. Tighter connections between sources and markets. Connecting the remote parts of B.C.

Surely independence, fairness, employment, revenue, training, innovation, modernization and getting off fossil fuels would benefit all British Columbians. Are we really going to spend that money in California instead?