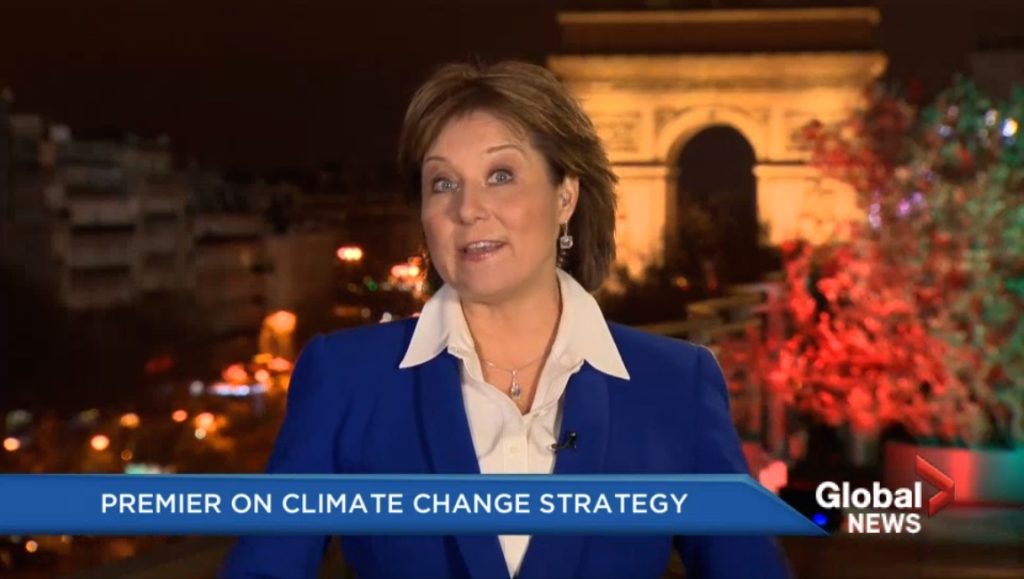 With the federal budget delivered in Ottawa last week, we are reaching the tail end of that time of year where ruling parties put their money where their mouth is. Budgets are critical components of sitting government policy. So much so that if a budget is defeated, a government falls.

In the mouth department, both our provincial and federal governments have claimed to be global leaders when it comes to climate. However, unlike B.C.’s previous budgets where action on climate was front and centre, it appears Premier Clark can no longer keep up with the rhetoric. She reversed her pipeline stand, ignored recommendations from her blue-ribbon climate panel and will miss, in their entirety, her legislated climate targets.

Though the impacts of climate change cost Canadians record amounts last year, it appears Trudeau’s first post-honeymoon budget continues in the tradition of tax breaks to big oil and insufficient annual spending on desperately needed emissions curtailment programs. Though we promised as much in Paris, a clear path toward reaching our near or medium term greenhouse gas reduction targets is neither laid out nor funded. In the era of President Trump, climate leadership is needed more than ever. Despite a global cry from citizens to join that fight, our Prime Minister is having his Chamberlain moment.

For readers not familiar with this segment of history, Chamberlain was Britain’s Prime Minister during the run-up to World War Two. Chamberlain advocated the basic principle of most pacifists: “wars have no winners, only losers.” He was part of a large faction that sought, even in the face of increasing aggression, to appease Germany.

Reducing greenhouse gases is a battle requiring similar resources, one we will flat out lose if we don’t act quick. Prime Ministers like Trudeau want to be seen in the same light as a Churchill who pulled a disoriented and isolated Britain together at the eleventh hour to mount the resistance that lead to Hitler’s eventual defeat. Unfortunately for Canadians, there is nothing in Budget 2017 that suggests that type of leadership is on the horizon.

Given the soothing rhetoric Trudeau adopted the day he won power, this was predictable: “Canadians don’t have to choose. We can grow the economy and protect the environment.” Translation: “Climate change is not that big of a deal. Let’s work within the system to fix it. I’m sure industry will cooperate.” This is why I’m not surprised we still don’t have a plan.

Scientists and policy analysts have made it crystal clear that the world’s climate cannot sustain expansion of the tar sands. Canadians want to see action however many are unsure how to break the fossil fuel economy’s double bind. This is the role of leadership. Rising to the challenge. Going against the status quo. Inspiring citizens and demanding that corporations get in line to meet the nation’s interests. Instead, like Chamberlain’s 1938 visit to Munich, our Prime Minister appears to be siding with the pacifists. Here he is a couple of weeks ago in Houston:

If you still believe Trudeau is capable of delivering on climate just watch that a second time.

Remarkably, it’s even worse in B.C., where RCMP are investigating pro fossil-fuel lobbyists caught funnelling illegal donations into party coffers. In a province where climate damage from just the pine beetle is projected to cost the economy $57.37 billion, it’s no wonder this activity is confined to dark corners. It’s worth asking: is Premier Clark working to protect British Columbians or the profits of her fossil fuel industry donors? Let me know what you think after you hear her describe her solutions in Paris. 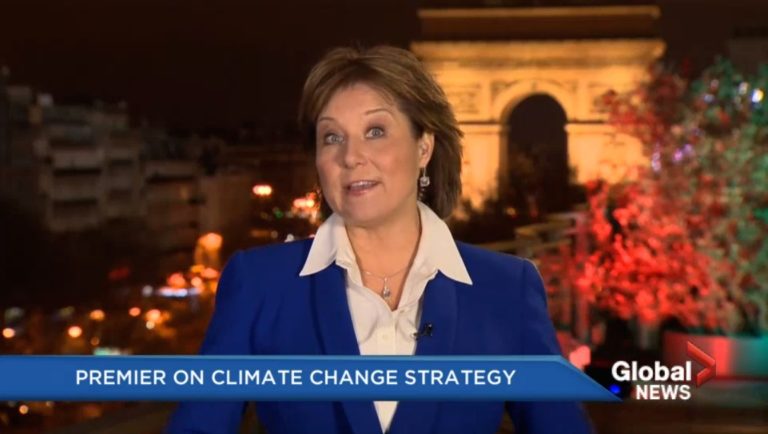 Where I live, in Courtenay, the cost of climate damage is showing up on a regular basis. Rotating red tide closures have made shellfish harvesting a risky business. Oyster farmers are losing entire crops to acidification, salmon runs are no longer predictable. Orcas who draw tourists from around the globe precisely because they feed at the top of the food chain are dying off, and we face unknown infrastructure costs to defend our town from rising seas.

The latest budgets have no adequate plan or funding to address these skyrocketing losses from climate-related disasters.

The slick operators that move back and forth between government and industry have done a great job shielding corporations from paying the cost for damages their emissions cause. To date, it’s the taxpayers who pick up the tab when insurance runs out.

Note – this graph does not include Fort Mac Canada’s costliest insurance settlement to date.

Oil patch advocates, lobbyists and Canada’s mainstream media argue that among other things oil sands account for a fraction of a fraction of global emissions (when in fact their expansion would account for 16% of the world’s remaining carbon budget) and, even if Canada were to introduce drastic climate change measures, the effect on a global scale would be utterly nominal (i.e. let’s not bother) and that it’s unfair to single out the oil industry or consumers. They say the blame is shared by all. We are all pacifists. We are all Chamberlains.

I beg to differ. There is a huge difference between citizens and certain local governments who recognize the threat and adapt their behaviour and those who continue to at best avoid the problem. Likewise there are gulfs between the leadership positions of Western governments, which in the case of Canada’s is actively making a global problem worse. History has shown you cannot walk this path back.

In the summer of 1940, wave after wave of British fighter planes poured off assembly lines into the sky, desperately trying to hold back the fascist menace. Under their new leader Churchill, Britain found unity behind a common cause. They did it because the alternative was enslavement of their countryfolk and the destruction of democratic society as they knew it.

In my next post in this series, I’ll take a look at budgets across Canada and compare them to to the types of investments made by sitting governments the last time we went to the brink.

Like the bombs and burning planes raining down on a WWII English countryside, our communities are sustaining heavy damage. The costs of re-working our society to fight climate change is daunting. The costs of appeasement are far worse.