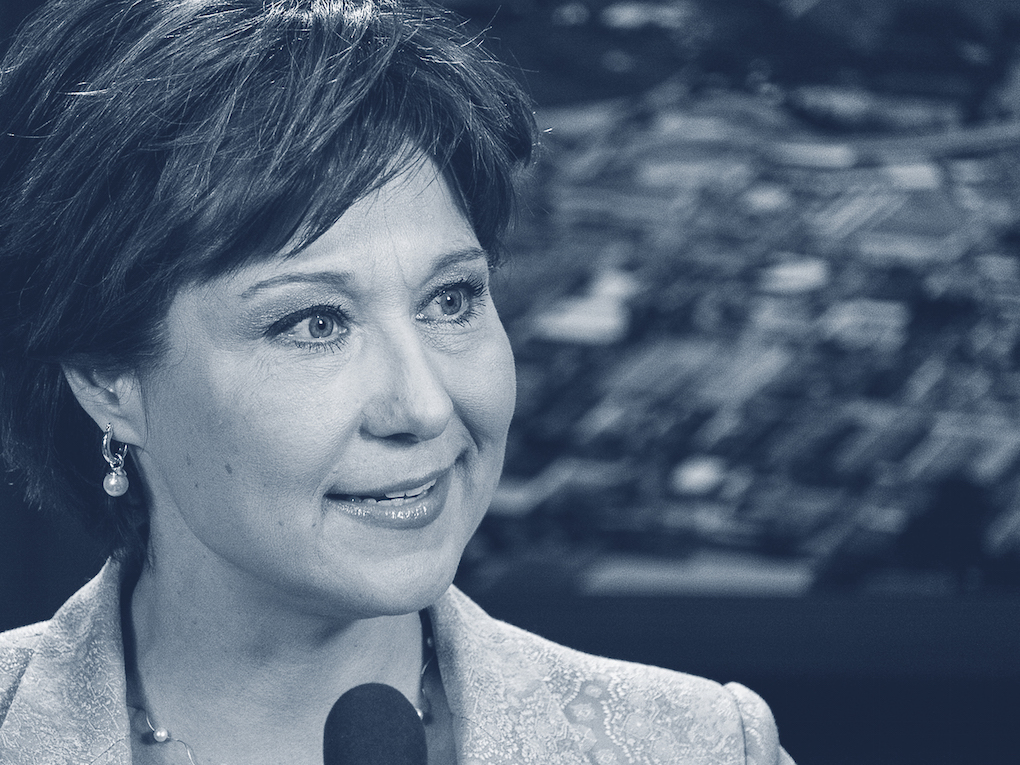 Did major donors to BC Liberals reap favours harming the public interest? Time to find out.

Originally printed in The Tyee.

Christy Clark rounded out her final days in office with a parting gift — not to British Columbians but to a loyal BC Liberal donor, Taseko Mines. The company donated more than $130,000 to the BC Liberals, and now they’ve scooped up Clark’s prize.

While members of the Tsilhqot’in First Nation were being chased from their homes by an aggressive wildfire, Clark’s outgoing government approved exploratory permits for the company to dig up their traditional, and constitutionally protected, lands — an area so culturally and environmentally important that Harper’s Conservatives rejected federal permits twice.

But then again, the federal Conservative party can’t accept corporate donations. Over here in the “Wild West,” Clark’s BC Liberals can, and did.

With a new government in the legislature and a new face in the Premier’s office, laws to ban Big Money are finally on the way. The NDP has promised to bring in campaign finance reform as their first order of business and the BC Greens are planning to hold them to it.

But after decades of unchecked political power, fuelled by unlimited amounts of money from all over the world, still too many unanswered questions remain. British Columbians suspect the impact Big Money can have on the laws in B.C. That’s why we’ve fought so hard to rein in donation laws in the first place.

Political decisions should reflect the needs of the people who live and work in this province — not foreign corporations with large bank accounts. But it’s too late to close the door once the horse is already out of the barn.

Too many decisions — potentially made under the influence of Big Money — will still stand, even after we ban Big Money.

Remember Mount Polley? The mining company whose tailing pond breach became the biggest environmental disaster in B.C.’s history? Imperial Metals has given more than $213,760 to the BC Liberals, $54,220 of which came from its subsidiary Mount Polley Mining.

B.C.’s Ministry of Environment knew about risks the tailing pond posed and issued five warnings to the company, but took no punitive action when warnings were ignored. Meanwhile, Christy Clark and BC Liberals ministers were flying to Calgary for a $1-million fundraiser hosted by Imperial Metals’ controlling shareholder Murray Edwards.

The mine was allowed to reopen two years after the disaster with no fines or criminal charges, and taxpayers are on the hook for cleanup costs.

To top it all off, the company is now allowed to dump waste directly into Quesnel Lake, where residents of Likely B.C. get their drinking water.

Ministry of Health researcher and PhD student Roderick MacIsaac committed suicide in 2012 after being fired from the ministry, along with seven other researchers. MacIsaac had been testing a smoking cessation drug called Champix, which was covered by B.C.’s pharmacare program. The drug, produced by international pharmaceutical powerhouse Pfizer, had been previously been taken out of the pharmacare program in France because of concerns that it was causing serious mental health side effects, including suicide.

In 2012, the year of the firings, Pfizer lobbyists met with public officials twice and gave more than $3,000 to the BC Liberals. To date, the company has given the BC Liberals more than $45,000 and Champix remains in B.C.’s pharmacare program — side effects untested by provincial researchers.

B.C.’s real estate market is still out-of-control, and policy fixes have been tepid at best. In 2016, eight out of the 10 top donors to the BC Liberals were from the real estate sector, collectively giving over $1.5 million. But BC Liberal politicians were not only filling their campaign coffers; key ministers are actually personally profiting as young families were forced out of the city.

These are only a few examples. When you start to see all of the political decisions that have been made to the benefit of Big Money donors and the detriment of British Columbians, it is really alarming. Texas-based Kinder Morgan’s unpopular pipeline approval in B.C., U.S. trophy hunting Super PACs’ pressure to influence over wildlife management, a Malaysian and Chinese state-owned LNG terminal built on top of a salmon spawning ground, a lobbyist turned government-appointed chair turned board member of a Las Vegas casino that landed a prime location next to B.C. Place, even the unresolved BC Rail sale … every corner of this province, every sector of industry, has an example to look at.

Memo to NDP: Greenlight this inquiry

Like the Charbonneau Commission in Quebec and the federal Gomery Inquiry, B.C.’s own Corruption Inquiry is the only way we can get independent, unbiased answers to our questions and concerns, because it would have the power to subpoena witnesses and examine real evidence.

The Charbonneau Commission was a live courtroom drama; the characters being grilled were real mobsters, construction bosses, party fundraisers and powerful politicians. Putting whistleblowers and witnesses on the stand might be the only way to get real answers from decision-makers that triple-delete emails and had 10 weeks to cart out boxes of documents and clear out their computers.

British Columbians deserve to know whether, and how donations actually impacted decisions made by politicians. And if they did, those approvals, permits and contracts must be sent back to the drawing board for real assessments.

If we truly want to shake off B.C.’s moniker as the ‘Wild West’ of dirty politics, we need do more than bring in a new sheriff. Because, right now, British Columbians are still tied to the railway tracks.

4 Responses to “BC Needs a Big Money Corruption Inquiry, Fast”