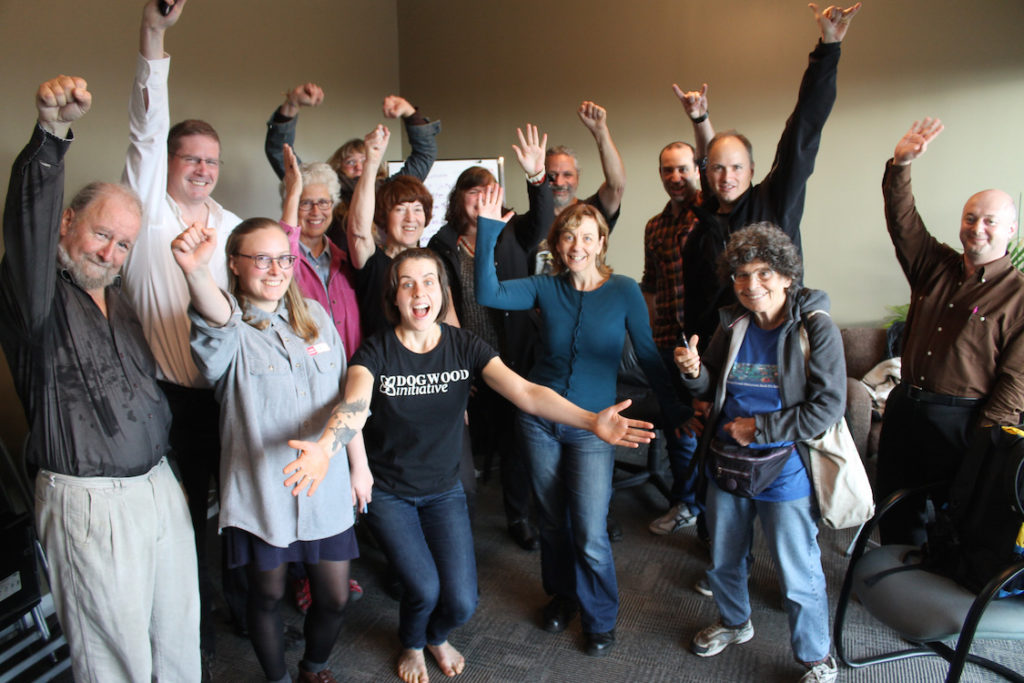 Dogwood, which has organizing teams in 32 ridings across the province, raised $898,000 in 2016 from 8,183 individual donors – an average of $109.74 each over the course of the year. This rivals the 9,324 individuals who donated to the BC Liberal Party in 2016, although with wealthy people from around the world seeking to influence government policy in B.C. the average amounts given to the party were far higher.

“More and more British Columbians are investing in Dogwood as a vehicle for the political change we so desperately need,” said Don Gordon, Head of Revenue. “In 2015, our supporters helped throw out a federal government that had grown dangerously out of touch with B.C. That led to the long-awaited death of Enbridge Northern Gateway in 2016.”

Dogwood does not run or endorse candidates in elections, working instead to boost voter turnout among its 263,374 contactable supporters province-wide. “We’ve proven we can get our people to the polls,” said Nagata. “It’s up to local candidates to give them something to vote for.”

The fact Dogwood is not a party means it cannot issue tax receipts for gifts, which cover up to 75% of the cost of donations to B.C. political parties. “This makes the generosity of our supporters all the more impressive,” said Gordon. “Thanks to them, we’re ready to fight Big Oil at the ballot box and crank up voter turnout in the 2017 election.”

One response to “Best year-end fundraising total ever”