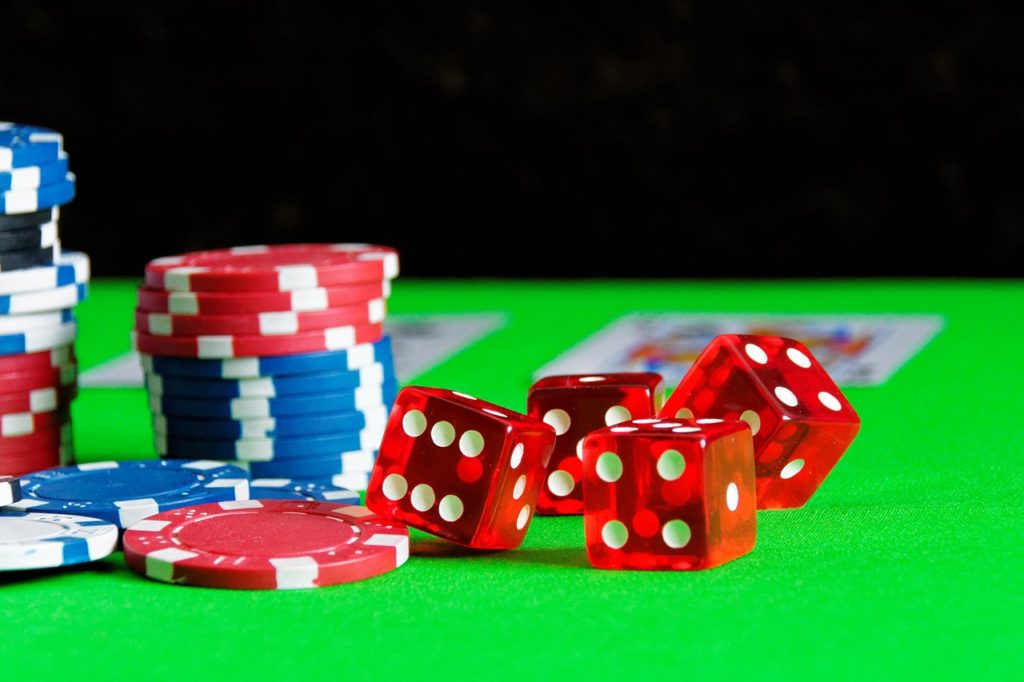 BC Liberals rolled the dice with taxpayers’ trust

From money-laundering casinos to sweetheart deals for donors, B.C.’s last government left a lot of unanswered questions on the table

In July 2015, B.C.’s Gaming Policy and Enforcement Branch (GPEB) grew suspicious after noticing some sketchy activity at River Rock Casino and Resort. The Richmond gambling facility had been accepting huge bundles of $20 bills — cash buy-ins of more than $500,000 at a time. The money was from an unknown source and untraceable, often dropped off at the casino or just outside at unusual times, including late at night. All sorts of red flags went up.

The GPEB commissioned a report to get to the bottom of the situation. A year later the report was delivered to then-Minister of Finance, Mike De Jong. It was scathing in its assessment of River Rock Casino and the government’s oversight of the gambling industry.

The report confirmed suspicions of money laundering, stating: “law enforcement intelligence has indicated this currency may be the direct proceeds of crime.”

The numbers are shocking — investigators found a total of $13.5 million in $20 bills was turned into chips at River Rock Casino in July 2015. For context, that many $20 bills would stack up to the height of a 20-storey building — almost double the size of the 12-storey River Rock Casino building itself.

The report was delivered in July 2016. Then, nothing. It sat on the shelf, until a year later when a new government came in and a new Attorney General picked it up.

The question is why? Why did the BC Liberal government, including the minister responsible, Mike De Jong, and Premier Christy Clark ignore the damning report?

Was the deck stacked?

It’s serendipitous that a company would suddenly change its political ideology at the same time it started being put under the government’s microscope.

It turns out the company that produced the River Rock report, MNP LLP, also did work for a rival casino — The Edgewater — which moved into the new Parq Vancouver centre last month. After bringing the damning report on the River Rock Casino out into the sunlight, Attorney General Eby had his intentions questioned. Interesting timing, critics were quick to point out.

“B.C. Attorney General David Eby said he doesn’t know what process the previous government went through when selecting MNP to write the report.”

Eby didn’t commission the report, so he didn’t choose the company that produced it. But the BC Liberal government did, and the reasons for selecting MNP for the review are unclear.

River Rock’s competitor, the newly minted Parq Vancouver comes with a very interesting story itself. The colossal building features two hotels, a spa, eight restaurants and, as mentioned, the converted former Edgewater Casino. Parq Vancouver is located next to False Creek, right next to B.C. Place Stadium. Edgewater, and now Parq Vancouver, are both owned and operated by Las Vegas company Paragon Gaming.

How did the casino land such a prime location in downtown Vancouver? The 70-year lease was awarded by the crown corporation B.C. PavCo (who manages B.C. Place) under BC Liberal premier Gordon Campbell in March 2010. The government maintained that there were multiple proposals for the lease, the bidding process was competitive and Parq Vancouver won fairly.

But a few days later, journalist Sean Holman revealed that the situation wasn’t as cut and dry as the government led us to believe. Enter T. Richard Turner — chair of the B.C. Lottery Corporation until December 2005. Six months after he resigned from the BCLC, he joined the board of Paragon Gaming and within months the company purchased Edgewater Casino.

So, we have a BC Liberal donor and former crown corporation chair with political connections, join an American company that subsequently bought a Vancouver casino and then was awarded prime real estate from the government to rebuild it bigger and grander. 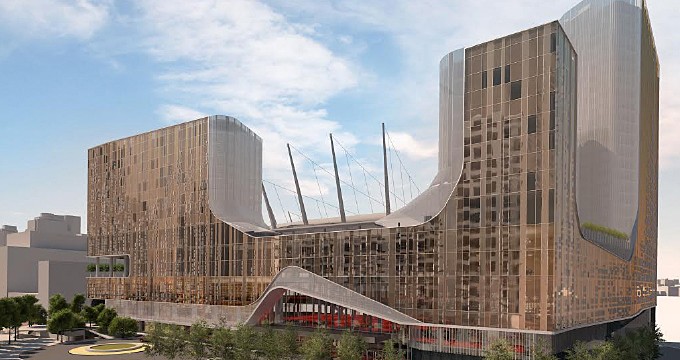 Paragon Gaming maintains that Mr. Turner had no influence over the bidding process for the spot next to B.C. Place. But in a follow up piece, Sean Holman released new information — the BC Liberal tourism minister Kevin Krueger admitted he got a phone call from Mr. Turner during the lease negotiations, requesting that B.C. Place be fitted with an incredibly expensive, taxpayer-funded retractable roof. His argument was that the whole franchise would become more attractive for sports, indirectly benefiting the proposed casino next door.

During questioning in the B.C. legislature on March 31, 2010, Minister Krueger revealed the contents of the conversation, saying Mr. Turner told him: “B.C. Place wouldn’t be as attractive a site without a retractable roof. (Paragon Gaming) might not be interested, and if they were, it would not be for the kind of financial considerations that they had put on the table.”

Kreuger later stated: “By June 2009 it was obvious that Paragon’s was the most attractive proposal. But then a lot of negotiations ensued between PavCo and Paragon, ultimately resulting only recently in a contract. By the fall it looked pretty clear to people that we’d like to make a deal with them, that a deal could be made. But it was conditional upon a retractable roof.”

So in June 2009, Mr. Turner was discussing Paragon’s new casino contract with the government, nine months before the lease was awarded. Was the bidding process truly fair and open? Was a retractable B.C. Place roof the best use of taxpayer money? And crucially, did a well-connected party donor try to exert influence over these decisions?

We don’t know. Because even though Holman persistently tried to FOI related e-mails, Mr. Turner fought him in court to keep those e-mails a secret.

Parq Vancouver was originally supposed to open in fall 2016, but on June 29, 2016, the company announced it wouldn’t be opening for another year. The report about River Rock Casino was finished, and subsequently shelved, in July 2016.

Why was the report ignored? Why was the public kept in the dark about duffel bags of drug money being dropped off at B.C. casinos?

Thanks to investigative journalists Sean Holman and Sam Cooper, we now know what questions to ask. But until we have a proper investigation into campaign finance in B.C., it will be hard to know conclusively how corporate money may have played into political decisions.

We deserve answers. Join our call for a Corruption Inquiry in B.C.

4 Responses to “BC Liberals rolled the dice with taxpayers’ trust”