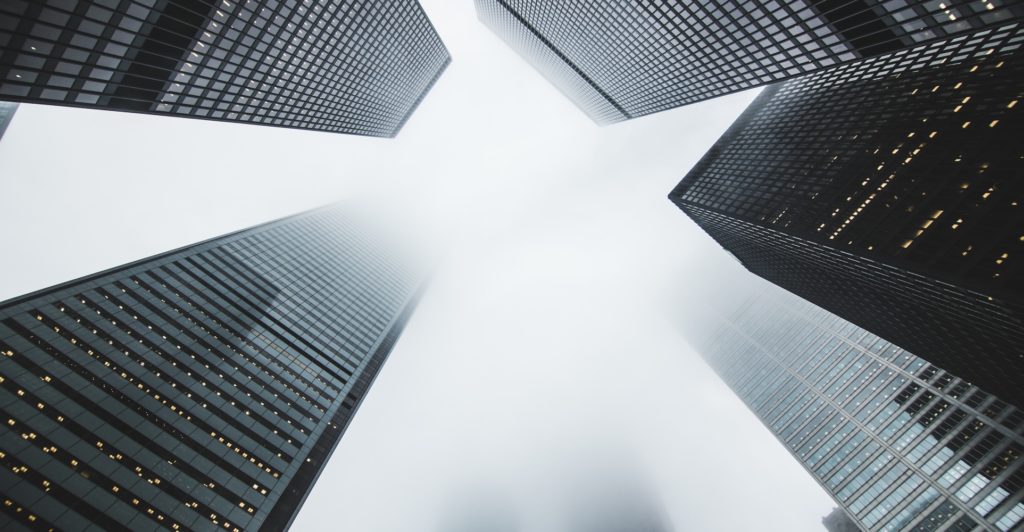 British Columbia vs. the Deep State

In the dying days of his administration before the pivotal inauguration of John Kennedy, outgoing Republican president Dwight Eisenhower sounded a note of caution, the echoes of which we would do well to reflect upon today.

“In the councils of government, we must guard against the acquisition of unwarranted influence, whether sought or unsought, by the military-industrial complex. The potential for the disastrous rise of misplaced power exists and will persist. We must never let the weight of this combination endanger our liberties or democratic processes.”

What the heck does that statement have to do with a potential minority government in the western-most Canadian province you might ask?

By the time you read this, considerable forces will be massing in reaction to the new signals of opposition to Kinder Morgan being sent from Victoria. Their aim is to make life difficult, if not impossible, for a Weaver-Horgan alliance should the BC Liberals fail our next legislature’s test of confidence.  In this situation, where a clear challenge to the status-quo is emerging, it’s more applicable than you might think.

Eisenhower’s candid and direct assessment of realpolitik was a rare event. Though the term ‘military industrial complex’ largely faded from the lexicon with the cold war, the premise that industrial interests have embedded themselves deep within government did not. Nowadays some people refer to them as the ‘Deep State.’

In Eisenhower’s world the military industrial complex grew into a colossus by feeding off the ever present threat of ideologically-driven nuclear conflict. Today, power is projected less so by military intent, more so by controlling the flow of capital. The Deep State is designed to protect this flow, and nothing gets capital flowing like oil and gas.

Invested governments in Ottawa and Alberta; emerging world powers like China who need secure access to resources; powerful transnational corporations dependent on oil revenue; the banks that finance them. Those are the forces that stand to lose big if a democratically elected government committed to shutting down both access and influence takes power. With the rhetoric from the election campaign and a thoughtfully crafted joint statement ringing in their ears, they emerged from the shadows – their reactions swift and furious.

First, through the media. Canada West Foundation’s Martha Hall Findley wrote “The worst thing we can do, for British Columbia and for Canada as a whole, is to threaten to stop Trans Mountain, to work to reverse the approvals already achieved.” Claudio Cattaneo in the National Post called Weaver an extremist and somehow linked him to the impending defeat of both Rachel Notley and Canada’s already failed climate plan. For Kinder Morgan’s part, they rushed a desperate IPO into the marketplace anticipating a price of $21 per share to fund their Canadian subsidiary. It closed at $16.24 on the first day.

Canada’s security services don’t publicly comment on elections, but we already know their positions. CSIS has monitored the organization I work for, and the RCMP believes that “a growing criminal phenomenon associated with environmentalism aims to interfere with regulatory reviews and force companies to forgo development.” (Question: Are Weaver and Horgan now criminals? Perhaps Clark can have them arrested before the month is out… Assuming she herself isn’t behind bars.) Alberta’s premier, backed by Trudeau, closed the case: “Mark my words. There are no legal tools available to provinces to stand in the way of infrastructure projects that benefit all Canadians. We will use the means at our disposal to ensure that the project is built.”

All of this occurred, I duly note, in the same week that Enbridge, a pipeline approved in exactly the same circumstances and meeting exactly the same opposition, died a quiet death on the order papers of Parliament. Ottawa doesn’t believe it’s going to go 0 for 2, but they are naive not to see it for the harbinger it is.

And that’s exactly what Dogwood, First Nations and other groups working to stop Kinder Morgan bank on. While oily politicians and corporate money grubbers take potshots at us from their dark corners, every day British Columbians are getting organized, building grassroots power and influencing policy decisions like never before.

Despite the fact that the Trans Mountain expansion project has never been demonstrated to be in the national interest, it’s backers, who require it to maintain their fiefdoms behind the curtain, are now awake. In their sights are transparent and democratic processes that, as Eisenhower suggested, can only be maintained “by an alert and knowledgeable citizenry.”

Knowledgeable citizenry. That’s you and me.

So brush up on your Eisenhower and pay attention to the pathways the powerful use to convey their narratives. And know that organized people do have the tools to stop what so-called political leaders deem a faits accomplis — just ask our old pals Enbridge.

The battle for B.C. is just beginning.

6 Responses to “British Columbia vs. the Deep State”