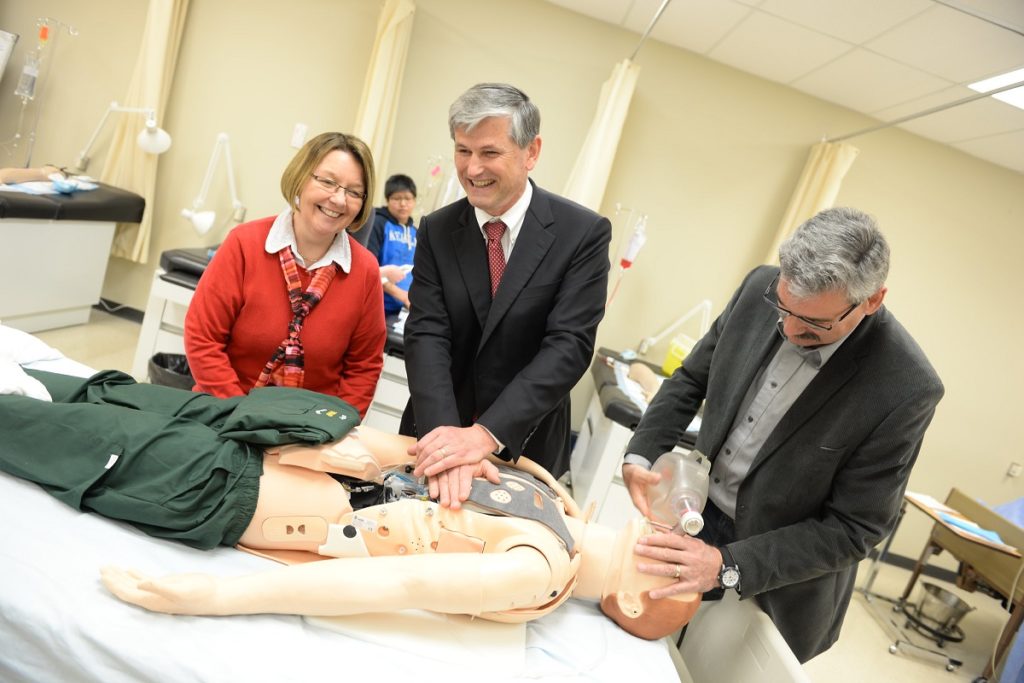 BC Liberals struggle to revive campaign

A political dynasty implodes. Where does this leave progressive voters?

The right-wing coalition that dominated B.C. politics for the last two decades is in disarray, with no realistic pathway to winning the election on October 24. The party is stalled in the polls. One candidate has been ejected – more may follow. One party official is calling publicly for a complete overhaul. How did things get so bad for the BC Liberals?

This week’s meltdown points to three fundamental problems: fundraising, leadership, and a deepening rift between hardcore conservatives and wealthy urban Liberals. Until they resolve these issues, the BC Liberals stand little chance of forming government.

That leaves progressive voters with a rare window to vote for candidates they actually believe in, rather than voting “strategically” to try to stop a right-wing majority.

The lasting impact of #BanBigMoney

To understand why the BC Liberals have struggled to raise money, you have to go back to Spring 2017. Christy Clark was raking in unlimited corporate money from every corner of the globe. Her outrageous cash-for-access events, secret party salary and other conflicts of interest were documented for years by the late Dermod Travis of Integrity BC.

Scorching media coverage and Dogwood’s grassroots #BanBigMoney campaign pushed the NDP and Greens to overhaul campaign financing as soon as the legislature reconvened. Both parties have since adapted to raising money from individuals – the BC Liberals have not.

Problem number two: the BC Liberals chose wealthy Rhodes Scholar, doctor and lawyer Andrew Wilkinson to take over as leader. Wilkinson was Christy Clark’s right hand man in charge of defending B.C.’s Wild West donation regime. We featured the pair on a crowdfunded billboard in Wilkinson’s riding in the last election, which he complains about to this day.

Wilkinson isn’t just thin-skinned and humourless, he’s out of touch. He failed to make an impression in the televised leaders’ debate. And as scandals have engulfed his party in this election, he’s been slow to react.

Wilkinson sat on a Zoom call grinning while BC Liberal candidate Jane Thornthwaite made sexist comments about a young NDP MLA. It took him months to get rid of Laurie Throness. And now Wilkinson is facing calls to turf other candidates for their transphobic and homophobic stances.

When a ‘big tent’ collapses

This leads to the third and perhaps biggest problem, which is the fraying “free enterprise coalition” in B.C. The BC Liberals have always been a strange alliance of rural conservatives and urban yuppies, Christian fundamentalists and ascot-wearing federal Liberals.

It held together so long as the party could win and hold power, enacting policies that helped its donors and supporters accumulate more wealth – through land speculation, endless construction and unfettered resource extraction.

But with the party’s poll numbers stagnant and its election chances slipping away, discipline is eroding and candidates are shooting from the hip, trying to save their own seats.

‘Strategic voting’ does not apply

All of this leaves progressive B.C. voters in an unfamiliar position. The old logic of voting against the fearsome right-wing coalition makes less sense when they’re stalled at 33 per cent support. Christy Clark proved the polls wrong in 2013, but she had charisma, money and momentum heading into the final week of the campaign. Wilkinson has the opposite.

I’m not going to tell you who to vote for. Everyone has different things that are important to them in an election. But I encourage you to look at the whole picture: the parties, their platforms, the leaders and local candidates. Who do you actually want representing your community in the legislature? This is a rare chance to vote based on your hopes for this province, rather than cynicism or fear.

Elections BC reports that over 100,000 people voted on the first day of advance voting. And a whopping 700,000 have requested ballots to vote by mail. You can find your closest advance voting place on Elections BC’s handy map.

2 Responses to “BC Liberals struggle to revive campaign”