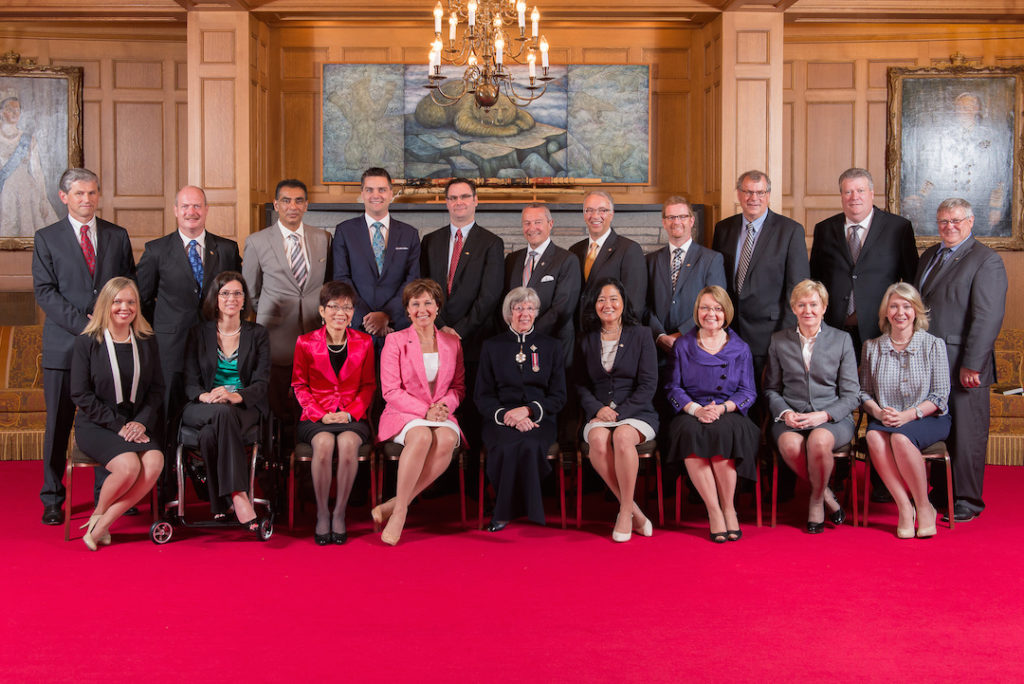 Well, that’s not what we expected

By now, you’ve no doubt heard the news about the Liberals’ surprise victory in the B.C. election. Enbridge and Kinder Morgan may be heaving a sigh of relief. However, they have no basis to feel confident.

While a provincial government that is outright opposed to these oil tanker and pipeline proposals would have been helpful in killing them, that has only ever been one part of the massive, grassroots strategy to protect our coast, rivers and communities.

We can imagine how many of you are feeling right now. Perhaps you’re anxious, disappointed or outright angry. You’re not alone. We need you to turn those feelings into a new sense of determination.

These projects will be stopped by the people of British Columbia linked arm-in-arm with First Nations communities. It will be done through continued political organizing, legal action and the enforcement of indigenous legal bans on oil sands tankers and pipelines. A shortcut to victory was blocked on May 14, but we just have to get back on the main road.

There is no single action or quick fix for us to offer to you. Instead, we need you to commit for the long-haul.

It’s time to hold the new government’s feet to the fire, starting with your newly elected MLA. We’ve called this journey: Find Leaders.

A lot of factors influence the outcome of elections and there will no doubt be plenty of speculation in the next few days about what caused the collapse of the NDP. Here’s what we know for sure: the majority of British Columbians oppose the expansion of oil tanker traffic on B.C.’s coast and want leaders who will stand up for our coast. Although the B.C. Liberals have not taken a clear position either way, not a single pro-tanker candidate was elected in yesterday’s election.

We also know that on May 31, the B.C. Liberal government has to file its final position with the panel reviewing Enbridge’s oil pipeline and tanker proposal. Given the Liberals recently said Enbridge is not meeting their five conditions, we are hopeful the next government will stand up for B.C. and say no to Enbridge.

And we know if they don’t, citizens will rise up once again to force the government to take action.

You ought to be proud of all you’ve done. For the past two years you’ve applied relentless pressure to provincial politicians. You organized yourselves block by block. You bought up radio ads and sponsored volunteers, taking ownership of this campaign ten and twenty dollars at a time.

Two years ago, most people didn’t believe the battle for B.C.’s coast would be a provincial election issue – and yet it turned out to be a major one.

As we move on to the next step in this journey, we know British Columbians are more dedicated than ever to protect our coast. Together, against all odds, we will outfight the richest industry in the world.

Note: This blog introduced a previous Dogwood campaign called “Find Leaders”, which is no longer active. To get involved in our current No Tankers campaign go to www.LetBCvote.ca