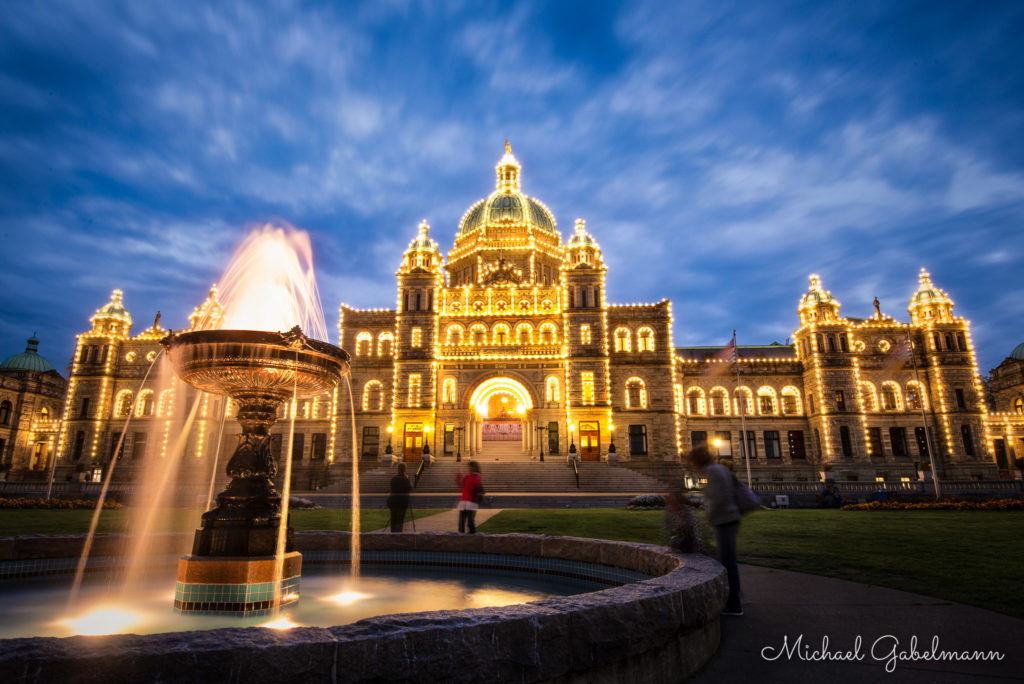 One big step for democracy

Premier Horgan has announced a public inquiry. But it was British Columbians who sounded the alarm until he had no choice.

There I stood, face-to-face with the beast. Do you know that feeling? When you don’t want to see what’s staring right at you? I couldn’t shut my eyes and make it go away. The only way forward was to raise my sword and run it into its belly.

The final straw for me was road maintenance. One evening in October 2016, I sat up late at night staring at a spreadsheet of contracts awarded next to the successful companies’ political donation records. And I saw a spine tingling pattern.

Firstly, I saw a correlation between companies who were donors to the governing party at the time, the BC Liberals, and the awarding of contracts.

Between May 2013 and October 2016, 134 companies won contracts for road maintenance and construction — 44 were donors to the BC Liberals, while 90 companies did not donate. The spreadsheet showed that donating companies received almost twice as many contracts on average than their non-donor counterparts.

And on top of that, donor companies received more money for those contracts. Even though there was only one third as many of them, donors raked in more than $758 million during that three year period. The larger pool of non-donating contractors made only made about $539 million.

I mentioned it in passing to Kai, Dogwood’s director of communications. Kai was a political reporter in Quebec during the lead up to the Charbonneau Commission. He said it reminded him of the situation in Quebec, where a small group of contractors — who were also donors to the governing party in the province — consistently received public contracts.

I, like many British Columbians, had a hard time accepting the word “corruption” into my vocabulary. I didn’t want to believe this word could be used alongside my home. But I needed to know more. I felt like I was standing on the edge of a dock that jutted into a placid inlet. It was calm on the surface, but there was a possibility of a deadly undercurrent. How do you know for certain? I dove in.

Were those road contracts a coincidence? Maybe. What about the donations former Premier Christy Clark took before approving the Trans Mountain project? Or the housing market skyrocketing out of reach for everyday people while BC Liberal ministers personally profited? What about the grizzly trophy hunter lobby? And the blatant favouritism for mining companies responsible for the Mount Polley disaster or Taseko mines?

The reality is we didn’t know if these are coincidences or not. We didn’t have the ability to source whistleblowers, subpoena witnesses or examine real evidence. Until now.

Premier John Horgan and Attorney General David Eby have announced a public inquiry into the money-laundering problems in B.C.

At risk of being exposed is the rampant culture of greed and impunity, facilitated by decades of government entitlement, that created such fertile ground for drug dealers to launder their dirty cash through casinos and real estate. And a former government that treated policy-making as a transactional relationship between industry bedfellows and their campaign coffers. Politicians who personally reaped rewards while regular people suffered will have a hard time sleeping tonight.

A culture of entitlement

Two of the biggest pressure points for this inquiry will be casinos and housing. The governing party took donations from casinos, and made government profits, while purposefully turning a blind eye to, and in some cases facilitating, money-laundering. The housing market grew out of control, while the governing party took millions in donations from real estate developers and government ministers personally profited from rising prices.

But that entitlement doesn’t stop there. It’s the subtext of the allegations coming out of the speaker’s scandal. It’s found in the comments from opposition leader Andrew Wilkinson and his party as they attack baristas, students and renters, and defend millionaire mansion owners, from the comfort of the West Van yacht club. We can see it in the unrelenting allegiance to oil and gas, mining and forestry industry CEOs over the rights of First Nations and local communities.

This isn’t just about casinos and real estate. As happened in the Charbonneau Commission, once we start pulling at that yarn, the whole thing will unravel, revealing exactly how our provincial government has operated and how decisions that affect our lives were made. And now we are finally able to get answers.

One big step for democracy

The announcement this week is a leap forward for our democracy. And it took an engaged group of citizens to make this change happen.

The call for a corruption inquiry was a natural evolution of Dogwood’s Ban Big Money campaign. After we got Big Money out of politics, we needed to let the sunshine in. We needed to ensure the skeletons had been cleaned out of the Premier’s closet. We are grateful to the 27,877 Dogwood supporters who came with us on this journey.

Politicians would have been all too happy to keep raking in those Big Money donations, but British Columbians pushed back, leading to campaign finance reform in Fall 2017. And now that an inquiry is on its way, putting band-aids on the bullet wounds isn’t going to be enough.

A group of thoughtful, committed citizens

Thank you for being an integral part of this campaign. Thank you for signing petitions and sending letters to the Attorney General, your city councillors and your MLA. Thank you for sharing our blogs, podcasts and social media posts.

Thank you for your commitment to making B.C. an even better place to call home. You helped start the process of digging the rot out of the foundation and had a vision for our province: one where we could be confident in government decisions — even if we don’t agree with them, at least we know they were made without the influence of Big Money. And you worked to see that vision through, by demanding more from our government and our democratic institutions.

You ran in, sword drawn. Like David, you faced down the behemoth. This is no small feat.

Yet even though we have taken these big strides forward, British Columbians need to continue to be diligent. Now is not the time to rest on our laurels — rather we need to build on our momentum and continue to take big steps forward. This means demanding our government hold Imperial Metals accountable for the Mount Polley disaster, stand up to greedy U.S. coal barons and stop handing public money to oil companies like Kinder Morgan.