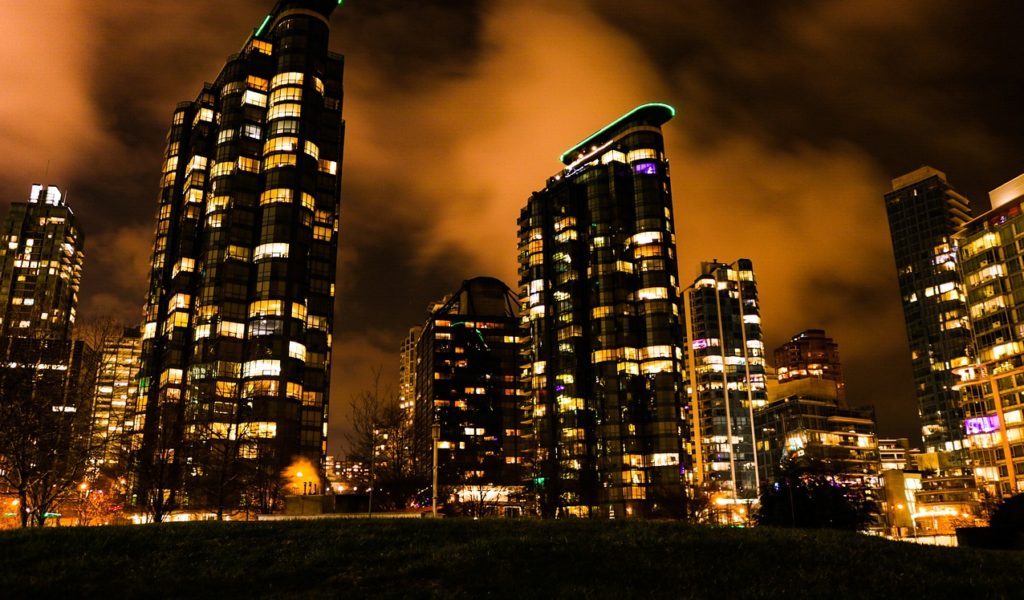 Legislature has until November 30 to bring in much-needed reforms

VANCOUVER — Voters across British Columbia want to see corporate, union and out-of-province donations banned in municipal campaigns before next year’s election, a new survey by Insights West has found.

“The appetite to eliminate the influence of big money in politics is not exclusive to provincial elections,” says Mario Canseco, Vice President of Public Affairs at Insights West. “This survey shows that British Columbia’s voters would like to see similar legislation at the municipal level.”

“The government listened to British Columbians and introduced laws at the provincial level, but the job is only half done. Municipal campaigns can still take unlimited corporate and union money from anywhere in the world,” explained Dogwood’s democratic reform campaigner, Lisa Sammartino. “British Columbians expect the government to finish the job, and soon.”

In 2014, the year of B.C.’s last municipal elections, only 45 per cent of money given to candidates came from individual supporters. At the recent Union of B.C. Municipalities convention held this past September, mayors and city councillors voted unanimously in support of campaign finance reform before next year. For legislation to take effect before the next municipal election, the legislature must pass the bill before the current session ends on November 30.

Dogwood is B.C.’s largest non-partisan citizen group, uniting more than 260,000 supporters to take back power over our environment and democracy. Dogwood launched its “Ban Big Money” campaign in April 2016.

Results are based on an online study conducted from October 22 to October 26, 2017, among 820 adult British Columbians. The data has been statistically weighted according to Canadian census figures for age, gender and region in British Columbia. The margin of error, which measures sample variability, is 3.5 percentage points for each sample, nineteen times out of twenty. Click here to view the detailed data tabulations.