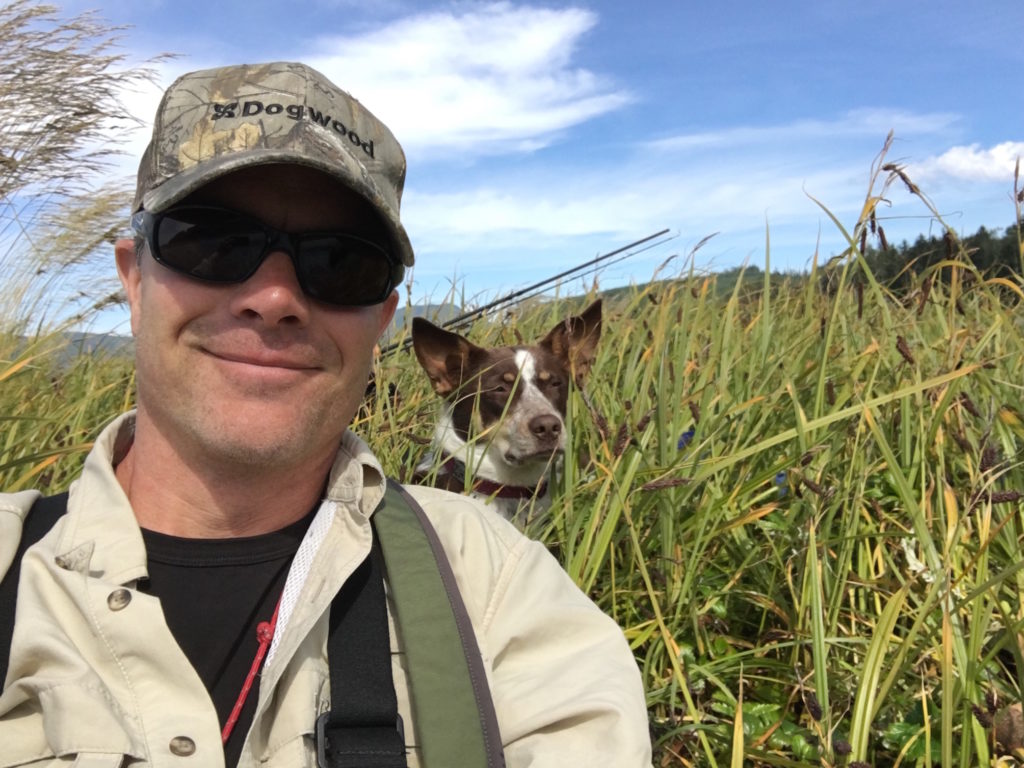 B.C. is at a crossroads: which way will we go?

Our recent past could illuminate the path to a better future

I left the office early last Friday and drove up island. My calendar said it was too early for the main runs, but not long ago I traded in my single handed fishing rod for the more traditional two hander that river fishers chasing salmon pioneered in Scotland a century ago and I needed practice casting, so off I went.

One of the critical sectors in B.C.’s diverse economy was kicking into high gear — I couldn’t possibly count the number of cars towing boats and trailers heading to the fishing grounds off Vancouver Island. How many resort owners, tour guides, sporting good retailers, boat dealers, restaurants, filling stations, dock hands, mechanics, smokehouses, packers would be filling out their order books and cashing their pay cheques over the weekend? The thought of them was welcome comfort on the heels of yet another mill closure sighting “lack of supply” on Vancouver Island. It got me thinking about the number of jobs secured by a healthy coastal environment, and then the number of jobs lost by the champions of “responsible resource development” who overcut during the good years and leave nothing for the future.

At that moment, I was hit with a pang of regret for not calling my son to see if he could join me.

He turned 20 this spring. As a young man finding his way, he’s learning the ropes as an electrician awaiting his chance to enter the Red Seal Program at BCIT. It’s tough for him to find an affordable roof to put over his head, like many in our province, but I would say he is off to a good start. If the LNG industry had taken off like the BC Liberals promised, he might face less competition in landing a good job when he finishes his certification.

That’s one side of the story.

The other, arguably more accurate side is this: There is lots of work right now. For example, the small one megawatt Sunmine in Kimberly created 8,711 hours of direct employment that afforded 29 locals full time jobs over seven weeks of construction, and now employs one full time staff member to run. With steady growth in solar-electric across all sectors, electric vehicle charging stations, and the promise of other emerging alternative energy pathways like hydrogen and fusion on the horizon, there are career opportunities (that do not produce climate killing greenhouse gases) abound.

As B.C.’s holiday long weekend approaches we find ourselves at a crossroads, perhaps even the beginning of a new era. I’d like to think we are starting to understand that the old way of doing business kills far more jobs than it creates.

I’ve seen other crossroad moments in my time when Canadians had to choose between one vision or another. In the 1980s, the Social Credit party’s austerity clashed with civil society’s movement towards equal rights and a clean environment. In the 1990s, the Expo afterglow illuminated a landing spot for the exodus from Hong Kong, fuelling the spectacular rise of Vancouver while B.C.’s heartland forest industry buckled, creating a rural/urban disconnect. The turn of the century marked the entrenchment of the neoconservative agenda as public assets were sold, regulations eliminated and oversight contracted out. Big business was back in charge.

Other less obvious but inherently more powerful forces have also competed to shape our future. Spurred on by federal overreach into unceded territory, British Columbia’s First Nations led a peaceful rebellion using the Constitution as their weapon. Case by case, in a slow grind that eclipsed the lifetimes of some of its strongest proponents, they reasserted their rights — to their traditional marine and forest resources and to land from which they had been illegally evicted. A cultural revival, galvanized by 150 years of the Crown’s disdain for British Columbia, was underway. The combined forces of federal and corporate arrogance had ignited a united front of opposition. For the first time in living memory, settlers and Indigenous citizens joined forces. Backed by a string of federal court victories, the ‘Battle for B.C.’ is back on.


To say our province’s economy and culture is misunderstood is as understated as it is unsurprising: “B.C.’s war on resource development is a national tragedy” cried Diane Francis in the National Post after Petronas made the sensible, if expediently-timed, decision to stop throwing good money after bad. Really? It’s unlikely to be the last foreign venture sent to plunder the colonies, but it sure as hell isn’t the first. If it is a tragedy, it’s the tragedy of repeating the same mistakes over and over. Like the tradeships sent for pelts after the last otters were killed, like the canning plants built before the salmon runs collapsed, like mills mothballed as we rapaciously pulped the last stands of old growth, B.C. is no stranger to schemers seeking quick riches, ultimately at the expense of the people who live here, in the new El Dorado.

Indeed, if a new era is underway, I doubt it will suffer the hacks in Ottawa, Calgary and Toronto telling us whether or not we get to decide our own future. We can take that all the way to the Supreme Court if need be. Backed by the Constitution, we have the power and moral authority to reconcile the title to our land that Ottawa has ignored for too long. And for the record, if our democratically elected governments and the citizens who put them there say they don’t want Texas-built, Chinese-bound oil pipelines threatening our climate, our economy and our coast, then that is exactly where this conversation stops.

British Columbians do not fit the convenient narrative of hewers of wood and drawers of water. Our economy has sustained continuous settlement on our coast for more than 10,000 years. The next generation is not going to buy the hype from Howe Street. We will do what we should have done centuries ago — listen to the people who were here long before Drake sailed around Cape Horn.

The path forward for B.C. will be determined by the people who live here, not entitled industries and politicians with dollar signs for eyes — that much is certain. And if we act fast and with determination, we can make sure the climate we depend on stabilizes, that the innovation economy that began with the grease trail all the way to Blackfoot country and continues to this day with Ballard’s hydrogen cells powering Daimler’s cars continues to grow, and that our great salmon rivers remain not only engines of our economy, but sustainable food and cultural touchstones.

This weekend our teams will be in the field talking with their neighbours and showcasing the British Columbians who have accepted Trudeau’s challenge to “stand up for British Columbia’s interests”. But it’s not enough to work to defend the place you love. You have to enjoy it as well. That’s why my B.C. Day plan includes a call to my son. Going to plan that trip. When he’s ready for a break from the big city, I’ll teach him how to cast a fly.

Want to join us in standing up for B.C.? Tell Justin Trudeau not to order the expropriation of  reserve and crown lands, against the will of British Columbians, in the name of Big Oil interests.

One response to “B.C. is at a crossroads: which way will we go?”