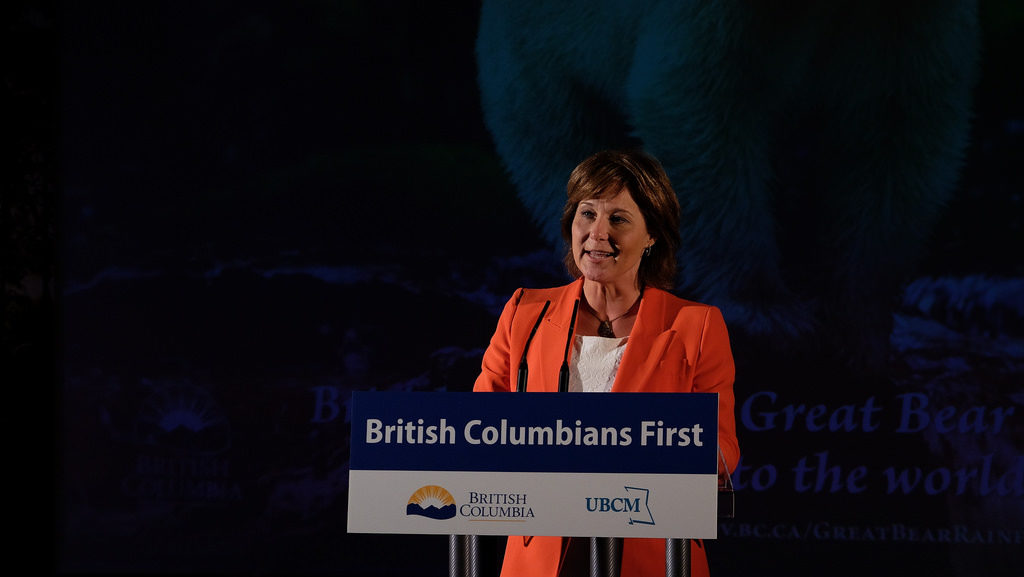 Will Horter, Dogwood Initiative’s executive director, said this in response:

“This report does not change the fact that a clear majority of British Columbians do not want an expansion of crude oil tanker traffic on our coast, nor the increased threat of an oil spill that would come with it.

“The report may allow the premiers to claim Clark’s fifth condition for a “fair share” of benefits can be met, but there is no fair way to share the risks of an oil spill in B.C. – that nightmare would be visited unfairly upon First Nations, northern communities and the economy of British Columbia.

“A backroom deal with Alberta’s premier will not create social license where none currently exists. As the B.C. government stated in their official rejection of Enbridge’s proposal to the joint review panel, the public process is now over, so any changes made to the proposal cannot be appropriately probed or tested.

“The remaining conditions regarding First Nations consultation and oil spill response are still far out of reach. First Nations in B.C. strongly oppose this dangerous project, and even industry experts and the B.C. government admit there is no effective way to clean up a marine oil spill.

“Nearly 10,000 people have already pledged to support a citizen’s initiative if Premier Clark does not stand by her election promise to stand up for B.C. against these risky oil tanker proposals. One thousand of those people have signed up to receive training to organize teams of people in their riding. This project will never be built, and politicians who try to force it through will be held to account.”