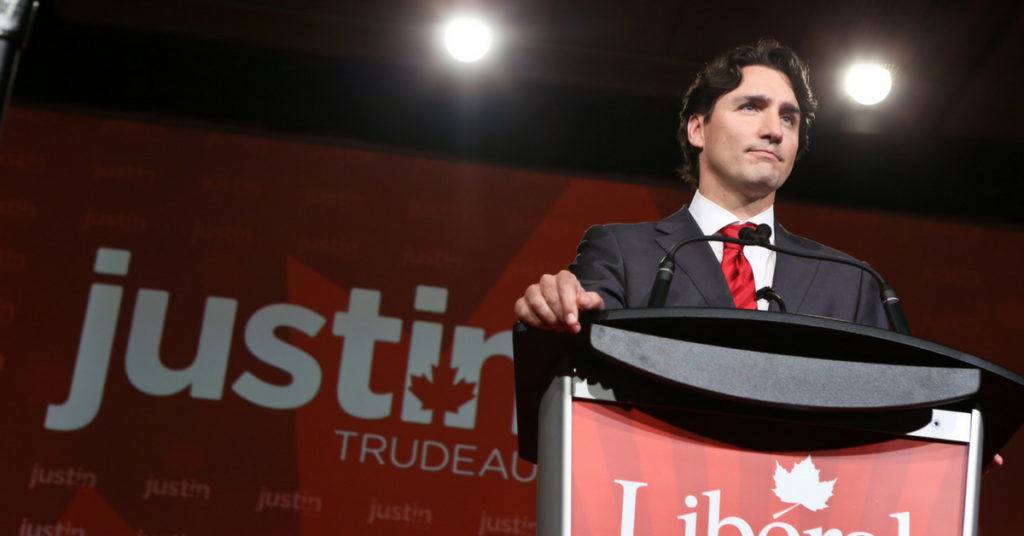 An attack on local decision-making

Kinder Morgan thinks it’s above the law. What’s far more disturbing is that apparently the Canadian government does too.

It began this summer, when the Texas pipeline company illegally installed anti-spawning nets in B.C. riverbeds. The National Energy Board did not even notice until PIPE UP Network researcher Lynn Perrin raised the alarm. Even though the board admitted that Kinder Morgan violated the NEB Act, there have been zero consequences. That was Kinder Morgan’s first move to thumb their nose at Canadian law — and it would not be the last.

Emboldened by their first foray into unlawful construction, Kinder Morgan then submitted a motion to their friends at the National Energy Board to let them build without permits again — with impunity. As we saw Thursday, the NEB was more than happy to oblige.

The federal regulator’s ruling enables Kinder Morgan to bypass specific Burnaby permits. But it was only the first part of the Texas company’s request before the NEB. A second motion, still under consideration, requests an ongoing process to strike down any municipal or provincial due diligence that gets in Kinder Morgan’s way.

In short, it’s not just Burnaby’s jurisdiction that Kinder Morgan is attacking. Their other request could help them quash the authority of any municipality along the expansion route and even the B.C. government.

That’s right: an industry-funded regulator in Calgary has teamed up with a Houston corporation to bypass local oversight designed to protect the public interest. British Columbians should rightfully be angry and on guard — and people all over Canada should worry about this slippery slope.

Here are three questions for the federal government we must keep doggedly asking:

Why did they do it?

As Burnaby’s legal team pointed out in last week’s hearing, the city was engaging in good faith with Kinder Morgan in their regular municipal permitting process. But the company’s applications didn’t meet the basic standards Burnaby would apply to any other applicant. Kinder Morgan failed to hire anyone with previous experience in the Burnaby permitting process.

Kinder Morgan’s own incompetence is not a good reason to get to break B.C. laws. Canada’s industry-captured oil regulator seems to think it is. Of course, we don’t really know what exactly motivated their decision — because they have yet to issue any explanation.

I’m glad both Burnaby and B.C. are exploring their options to appeal. Like most people who have tangled with Canada’s oil regulator in defence of democracy, water, health and safety, I do not trust the NEB. And frankly, I find it appalling they would help Kinder Morgan break Burnaby’s laws without providing a single reason why, other than their own bias in support of the project.

Who will look after local people?

Here’s another scary thought for you: now that Burnaby is no longer allowed to regulate within their jurisdiction, who else will be watching Kinder Morgan?

“Municipal staff were worried about legitimately municipal things, like parking and traffic and sediment, and all of those things are now at risk,” explained Burnaby’s lawyer Greg McDade. “When gravel trucks come out on to Barnet Highway, are they going to be able to respect cycling lanes and bus stops and stuff like that?”

If Burnaby isn’t allowed to look after those concerns, who will? Are we supposed to trust the NEB to do so, from their perch in Calgary?

How many more promises will Justin Trudeau break?

Justin Trudeau is not the first pipeline-pushing prime minister to get the NEB to do his dirty work. We must hold him accountable for his government’s aggressive attempt to strip municipalities and even the B.C. government of their permitting jurisdiction.

When Trudeau approved Kinder Morgan’s Trans Mountain expansion, he promised to enforce 157 legally-binding conditions. Yet this week’s ruling exempts the Texas pipeline company from complying with condition two of their approval in the case of specific Burnaby permits.

Let’s be very clear: this isn’t just the NEB. When it comes to Kinder Morgan’s remaining request for an ongoing process to bypass local and provincial permitting, Justin Trudeau’s government formally filed their support last Tuesday.

Not only is his government turning a blind eye to the Texas company’s violation of those conditions, they are now actively supporting Kinder Morgan’s efforts to continue to do so.

Ever since Prime Minister Trudeau approved this project, we’ve been wondering how far he’s willing to go to force this oil tanker expansion through. As of last week, the gloves are off.

13 Responses to “An attack on local decision-making”