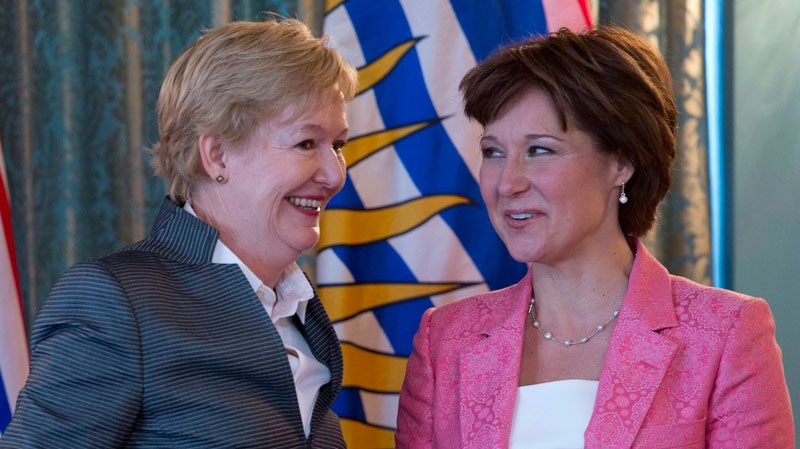 And what exactly are they so worried about?

“A proportional representation system will elect neo-nazis and right-wing extremists.”

“This system is too confusing for regular people to understand.”

“Under Pro Rep, rural communities will have no representation.”

There is a lot of misinformation about Pro Rep flying around right now. (We’ve debunked these myths in the links above.) The question is “why?” Why is the No side so scared of a system that almost all democracies on the planet (aside from the U.S. and Canada) use?

Because they have the most to lose if we change the way we vote.

Look at who is campaigning against Pro Rep. Big money donors, old school politicians, party insiders and lobbyists, they all benefit from the current voting system.

In Canada, politicians are routinely elected without support from the majority of voters in their ridings. As we just saw in Quebec and Ontario, parties can win majority control of the government with less than 40 per cent of the popular vote. They can be kept in power by “safe seats.” And once elected, they aren’t accountable to anyone, resulting in policies that reflect donors’ and lobbyists’ interests more than the people they are supposed to represent.

This has real life consequences in British Columbia — criminals laundering dirty money through casinos, the overdose crisis, the out-of-control housing market. This is what happens when we don’t have a government that reflects the needs of real people who live and work in this province.

A familiar cast of characters is working against electoral reform in B.C. As you read through, try to imagine how they’ve flourished under a first-past-the-post system while others have suffered, and why they might be against changing a system that has benefited them so much.

Suzanne Anton is a lifelong right-wing politician. After a long career in municipal politics, and a failed mayoral run under the NPA against Gregor Robertson, Suzanne Anton was elected as an MLA in 2013.

Anton most recently served as Christy Clark’s attorney general. It was on her watch that drug dealers ramped up laundering dirty cash through B.C. casinos and apparently the housing market.

Speaking of real estate, Anton was also in power while the housing crisis ballooned, but turned a blind eye to the problem. Indeed, she was personally benefiting while others were being tossed out of the cities they grew up in. Anton and her husband own four properties in Vancouver and have made millions as prices have gone up. 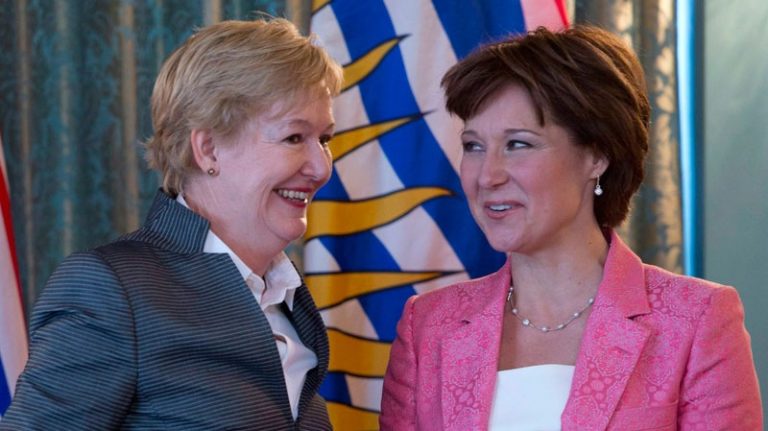 B.C.’s former attorney general made millions off the housing crisis while she was in office. Oh, and she hates Pro Rep.

Bill Tieleman is one of the busiest lobbyists in Victoria. In the past year his clientele has grown. Tieleman is a former NDP strategist, serving as communications director for former NDP premier Glen Clark. He is also connected to Vision Vancouver, having worked with Gregor Robertson in provincial and municipal politics.

He’s a big fan of fracking, doesn’t believe that forest fires are caused by climate change, and is an advocate for the Site C dam. In his free time, Tieleman considers himself a wine and food connoisseur. He has a wine blog where he describes travelling the world and trying fancy wines.

This is his second attempt to shut down Proportional Representation in B.C., having fought to uphold the status quo in 2009 as well. 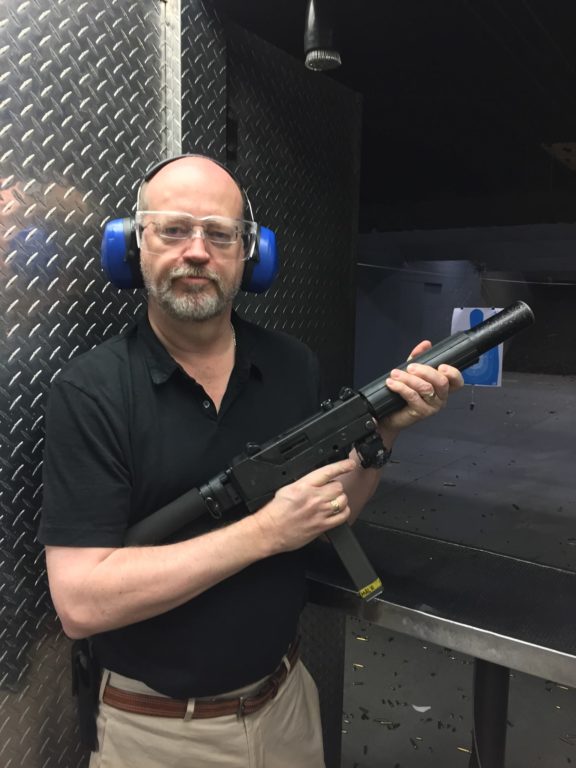 Bill Tieleman is gunning for the status quo.

Bob Plecas has a long history of working with governments on both sides of the aisle. With the previous Social Credit party, Plecas earned the nickname “Dr. Death,” due to his programs that resulted in privatization, budget-cuts and staff layoffs.

He was a policy advisor to BC Liberal leader Gordon Campbell during his losing 1996 campaign. Then, he worked as a public servant with the NDP for a couple of years. When the NDP lost government in 2001, Plecas went back to working for the BC Liberals.

In 2015, after a series of high profile injuries and deaths of children in care, Plecas produced a controversial report on child welfare in B.C. In it, he made excuses for the BC Liberal Minister of Child and Family Development, and viciously attacked B.C.’s child and youth watchdog, Mary Ellen Turpel-Lafond, calling for the termination of her role.

Turpel-Lafond defended herself, saying Plecas’ report was ridden with “factual errors and omissions.” The backlash from First Nations leaders, who were not consulted, as well as parents of children who had died in care, was swift.

Plecas walked back his recommendations only four days later. 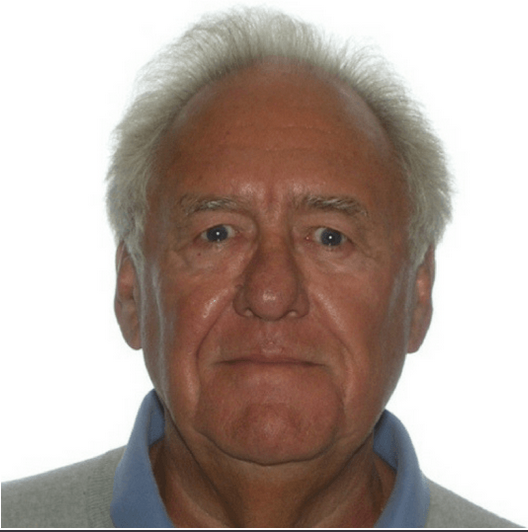 Bob Plecas has been a loyal servant to power — whatever party mantle it happens to wear.

What do they stand to lose?

Together Suzanne Anton, Bill Tieleman and Bob Plecas are the directors of the “No BC Proportional Representation Society,” the official opponent group in this referendum. They brag about being from different political backgrounds, but to me, they all look like they are just trying to protect their own interests, as they seem to have done throughout their careers.

Like all the old-school politicians who have spoken up against Pro Rep, they would rather hand power back and forth between the two legacy parties than give everyday British Columbians a voice.

Like Anton, Tieleman and Plecas, Ujjal Dosanjh, Andrew Wilkinson and Rich Coleman all stand to lose power and influence under Pro Rep. In the case of Wilkinson and Coleman, they could lose their taxpayer-funded jobs too.

I do want to introduce you to one more person who has been outspoken against Pro Rep. Jim Shepard is the former CEO of the lumber corporation Canfor, a major BC Liberal donor and friend to Christy Clark. You can imagine why a multi-millionaire with ties to right-wing politicians would want to uphold a system that keeps his friends in power.

Shepard is the head of a sketchy group called “Fair Referendum” which calls the whole referendum process into question in an effort to confuse and suppress voters. Watch out for things from “Fair Referendum” like this: 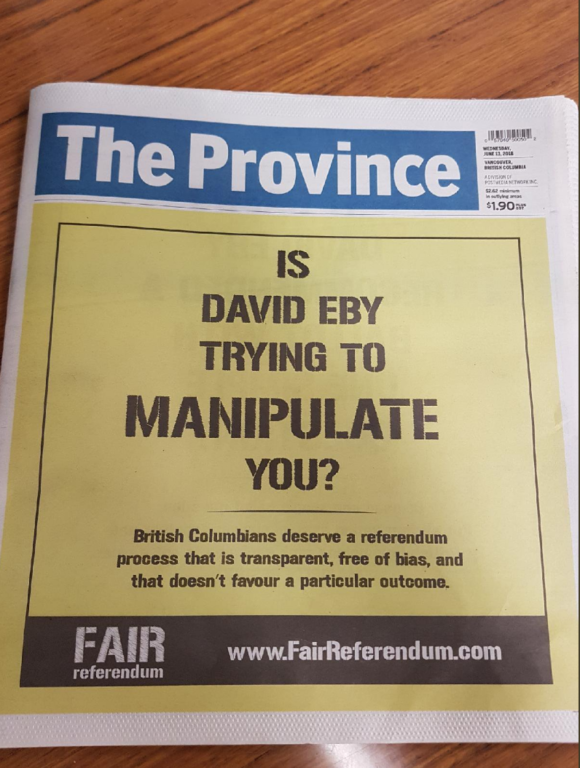 The No side’s main strategy appears to be to confuse and scare older voters in order to keep the status quo — and themselves in power.

We aren’t fooled by them. They aren’t confusing us. They aren’t scaring us. We see them for exactly who they are and what their real intentions are for our province. And we are sick of it.

It’s time for a change.
www.VoteBC.ca