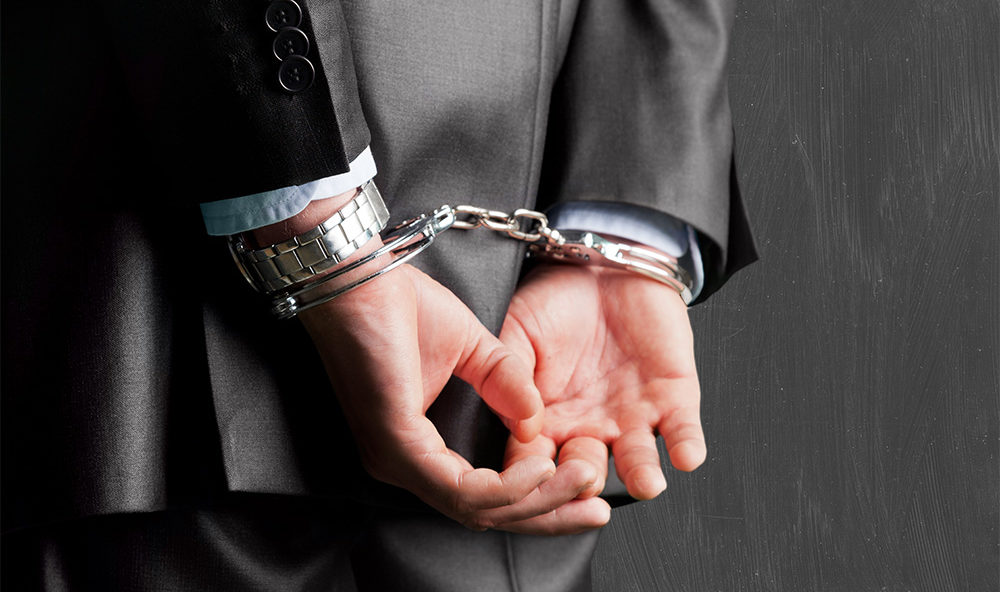 Do you want the pitchforks now, or the torches later?

By the time police in blue windbreakers are yanking the hard drives out of your office computers, or carrying boxed-up documents past a row of TV cameras, it’ll be too late.

Put another way, if you’re going to be hit by a freight train of public rage, better if it’s just starting to gain momentum. You don’t want to be standing on the tracks once it’s going full speed.

B.C. doesn’t have a lot of laws around political fundraising, but one thing that can land you in jail is serving as a “straw donor”. That’s when you funnel money to a politician while concealing the true source of the funds.

It looks like a number of you lobbyist weasels and gold-toilet titans of industry did exactly that, by donating in your own name to B.C. political parties – then taking reimbursement from corporations.

(Which also means if you wrote off those donations on your taxes, you committed tax fraud.)

The smartest thing to do right now is get ahead of the story: tally up the illegal donations, turn yourself in to the Mounties and cooperate fully, in the hopes you can get off with a $10,000 fine.

Even better, blow the whistle on this whole filthy system. Give an exclusive interview to a news outlet explaining how the party bagmen shook you down, how you never meant to break the law but hey, all the other kids were doing it!

You’ll look like a regular Boy Scout compared to the holdouts. I’m talking about the cockroaches that have to be dug out of their holes and dragged into RCMP cruisers, feebly trying to cover their faces.

Don’t believe it’ll get that bad? You’ve never witnessed the early stages of a corruption inquiry. 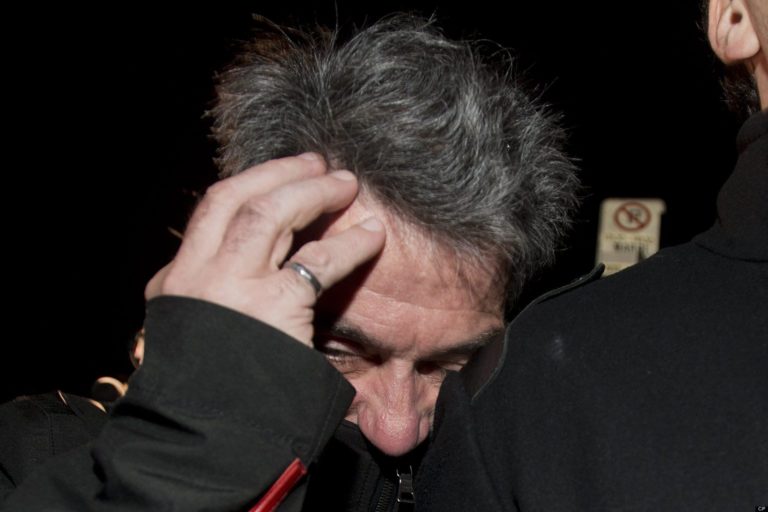 I was a reporter in Montreal in 2009 when the whole dirty puzzle began coming together. Like in B.C., straw donors were one of the first warning signs. Employees at certain firms were making political donations above their pay grade.

Around the same time there were rumors of funny business in the awarding of public works contracts.

It turned out the companies supposedly competing to clear snow, pave roads and build bridges were actually colluding with each other. They would agree ahead of time who would submit the lowest bid – which of course included a little padding.

Why did they charge extra? So company staff could cut thank-you cheques to the governing party, or even pay a cash bribe to whatever bureaucrat signed off on the project.

Before long there were wiretaps, then raids, then arrests. Soon minor players were turning rat in a bid to save their own skin. Nothing wrong with that.

Once people lost their fear of the power brokers and backroom boys, that’s when the whole corrupt system really started to crumble. Each confession gave the cops evidence to take down the next target, then the next.

Soon the inquiries morphed into reality TV. Imagine being grilled by a prosecutor, live, on a news channel. All your relatives watching. It might be that the Quebec public has a unique appetite for spectacle, but I wouldn’t count on it.

The last ones to go down, like warlords surrounded by loyal retainers, were the politicians. But eventually they ran out of human shields. Five years after the founding of a special police unit, the province’s former deputy premier was in handcuffs. 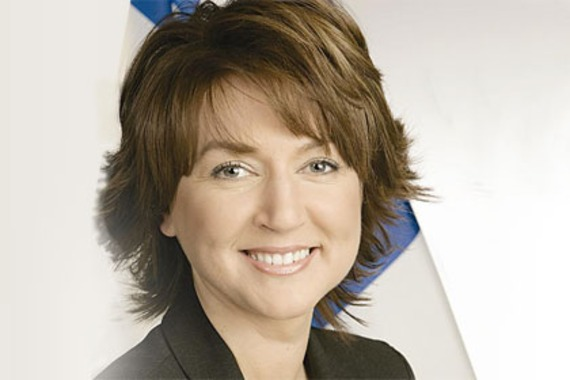 If the BC Liberals lose the next election, nobody can protect you. But even if Christy Clark buys her way back to power for another term, the public’s call for blood will grow louder and louder. That’s when rulers start looking for someone to sacrifice.

Remember: friends you have to pay are not friends when it counts. The politicians will toss you on a pitchfork the first chance they get. Your best bet is to beat them to it.