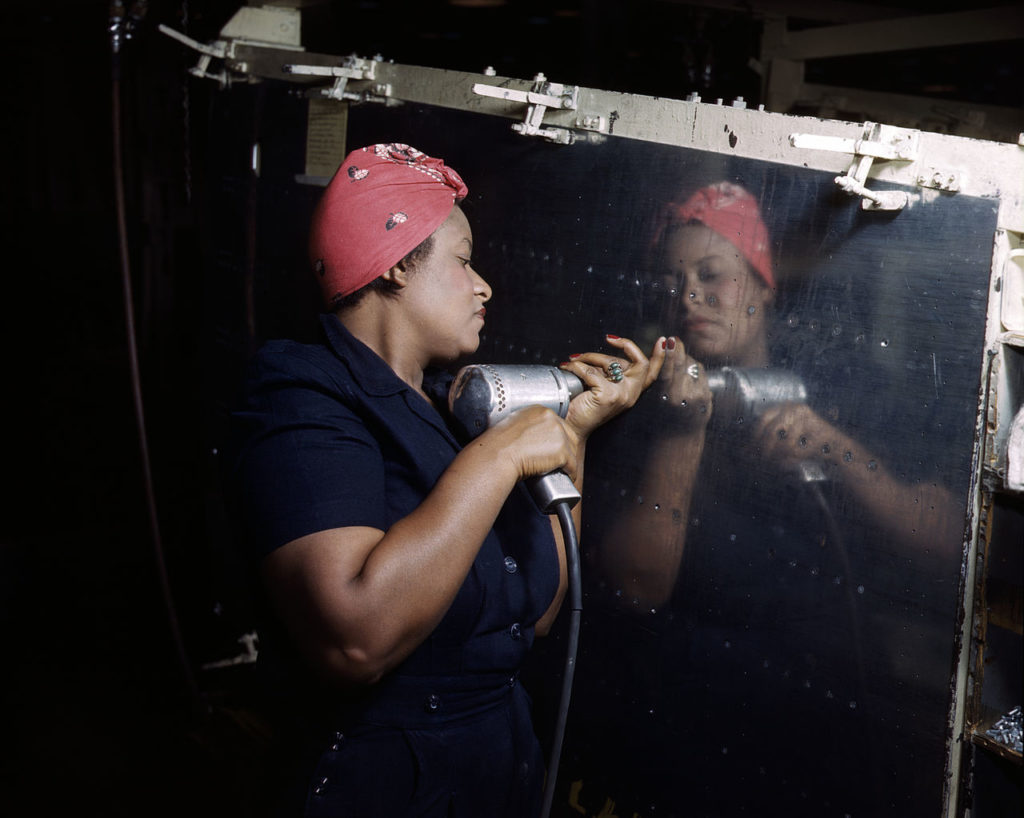 A crisis of imagination

The vote to support that declaration occurred in Parliament two weeks earlier. It could not have been easy.

The Canadian economy was only just recovering from the Great Depression. There had been no direct attack on our soil. We had virtually no modern military equipment. And we were no longer bound by our relationship with Britain to enter what would become known as the Second World War.

Though his government held the majority, the Prime Minister of the day, Mackenzie King, recalled Parliament early from their summer break to discuss whether to follow Britain’s response to Hitler’s invasion of Poland.

Of the 245 MPs making up our 18th Parliament, only one voted against accepting the responsibility to meet the Nazi threat.

The rest were able to imagine what would happen to Canada if the Nazis conquered Europe. They knew inaction was not an option.

80 years later, our imagination is failing us, and a culture of appeasement is preventing us from meeting the climate threat. But it’s not too late to draw upon history’s lessons to meet today’s challenges.

As with our modern climate crisis, the threat posed by Hitler was identified early, but many world leaders either downplayed or denied the warning signs. In 1939, a tipping point approached, civil society raised their voices and politicians responded. Appeasement was discarded.

Today, as rising temperatures and seas combine with fierce changes in weather and ecosystem instability, a chorus of people are sounding the alarm. The impacts are here and now rather than on some distant horizon, yet politicians remain afraid to challenge the corporations and CEOs who threaten the world with destruction.

Economic transformation at an unimaginable pace

Although we had no way to know how the ensuing conflict would unfold, once the decision had been made, Canada stepped with determination into the breach. In the years leading up to the pivotal invasion of Normandy, we entirely transformed our country. We manufactured 16,400 aircraft, created 21 Crown corporations and built a sea-bridge to Europe.

Despite our comparatively minuscule population, we produced almost 10 per cent of the total resources the allied armies used to win the war. Canadian unemployment fell from 11.4 per cent in 1939 to 1.4 per cent in 1944.

A wartime mobilization on climate

Today, if a ‘War on Climate Change’ bill were put before Parliament — committing Canada to make every economic and policy decision through the lens of reducing emissions — it would fail spectacularly.

The entire Conservative caucus would first deny the crisis existed, then take to the airwaves to convince Canadians the danger at their door was actually a blessing for our country. The Liberal majority would rise to acknowledge that yes, we face a serious existential threat, but they could not support a declaration of war — at least until Canada’s investment in the status quo was recouped. “War and profit need to go hand in hand,” they would say. However, as a gesture of good intention, they would ban plastic straws.

And what about Joe and Jane Canuck? In the Second World War, 1.1 million Canadians enlisted. Today, many blame climate change on China, say we’re too small a nation to make a real difference and moan about how climate action would impact our quality of life. Too many of us have concluded the changes we know are necessary aren’t worth the sacrifice.

But with the most recent dire warnings from climate scientists, and youth rising up to fight for their future across the globe, there are signs that public opinion is shifting. Recent polling shows 58 per cent of Canadians are ready for a wartime-scale response to fight climate change, completely retooling our economy and mobilizing all of society to transition off fossil fuels. The same poll showed that Canadians are in fact ready for system-wide solutions that go far beyond what politicians have so far been willing to propose.

Rising to the challenge. Accepting responsibility. The willingness to sacrifice. They were characteristics people around the world came to associate with Canada largely because of a decision we made 80 years ago today. They remain the best things about the Canadian spirit — and we need to rediscover it.

Our reaction to the climate crisis is a low mark on Canada’s barometer. This election we have an opportunity to vote for leaders who recognize the existential threat we face, and have the guts to stand up to those responsible.

When you go to the polls next month, remember 1939 and our 18th Parliament. It was a time when people set aside traditional party loyalties and came together to make tough decisions in the face of a grave threat.

We are again facing such a grave threat, but we can only address it if we’re able to imagine transforming our society to meet it. The good news is we have a clear lesson from the past to remind us we can do it. We just need the spirit to try.

Get to know your local candidates and decide who you want to represent you in Ottawa at this critical moment in history.

9 Responses to “A crisis of imagination”