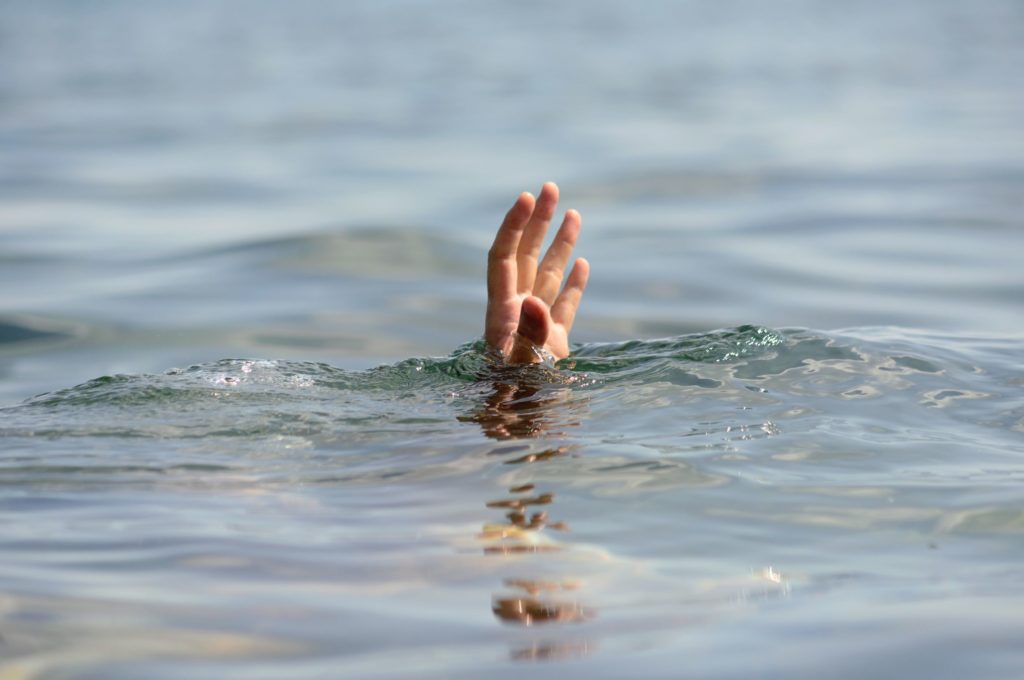 Debt is a fact of life for most Canadians. If you’ve ever had to pay off credit cards, student loans or a mortgage, you know how much interest can add up — making it hard to pay off the “principal” of your loan, or the amount you borrowed in the first place.

That’s the situation the new publicly-owned Trans Mountain Corporation finds itself in. Its parent company, Canada Development Investment Corporation (CDEV), issued a quarterly financial report last month. If you did not find yourself, as I did, glued to the CDEV website on November 29 eager to read through these new numbers, I break it down for you here.

The Trans Mountain Corporation borrowed $5.2 billion from Export Development Canada (a federal agency whose financing of fossil fuel expansion has only increased since the Harper years). Most of that cash was wired to Houston for the pipeline purchase itself, while another $500 million was set aside for when the pipeline inevitably spills.

The interest alone for a loan of that size added up to $21 million for the Crown corporation’s first month of pipeline ownership. Add to that $27 million in operating expenses for September, including $10 million just in depreciation for the wear and tear on an old pipeline.

All told, the Trans Mountain Corporation lost $48 million in interest payments and operating costs in a single month — far less than the $33 million it earned in revenue. There’s definitely no money left over to actually pay down the debt from the original loan.

In short, this publicly-owned pipeline system is already deep in the red, and that’s before factoring in any construction costs for the expansion.

Taxpayers on the hook

Finance Minister Bill Morneau can sugar coat it in the press. He can try to hide the staggering costs to the public from his pipeline purchase in loans between government agencies.

But the truth is he overpaid for an aging piece of infrastructure. The Trans Mountain Corporation’s staggering debt so far is just for the existing, 65-year-old pipeline. The latest CDEV report even acknowledges $1.1 billion of the purchase price was simply for “goodwill”. You’re welcome, Texas oil barons.

Would you build a new wing onto your house if you were already unable to afford the monthly interest on your first mortgage? Probably not.

Of course, Morneau doesn’t have his personal money on the line — he has all of ours. Kinder Morgan’s last estimate to build the pipeline and tanker terminal expansion was $9.3 billion, and that number is probably low. Last month, Trans Mountain’s new Crown corporation acknowledged the risk of even more “cost overruns.”

The finance minister still won’t tell Canadians how much more of our money he plans to waste on this boondoggle.

You may hear Minister Morneau spin his pipeline spending spree as an “investment.” Don’t buy it. In 2018, building a pipeline is no such thing.

Compare it to building a home. A couple decades from now, people will still need housing. And the land your home is built on is likely to appreciate significantly over that time.

Additional oil pipelines won’t be needed in the decades to come. As the global economy shifts to cleaner energy sources, we’ll see demand grow for energy from wind and sun, not from oil. Most of Alberta’s bitumen will be worthless stranded assets. The expanded Trans Mountain system, should it ever be built, will sit empty.

Rather than investing in clean energy jobs, the federal government is using our tax dollars to pad the oil industry’s short-term profit margins. In the process, they’re leaving your kids with a huge financial and climate debt to pay.

Send him a message.

7 Responses to “Drowning in debt”