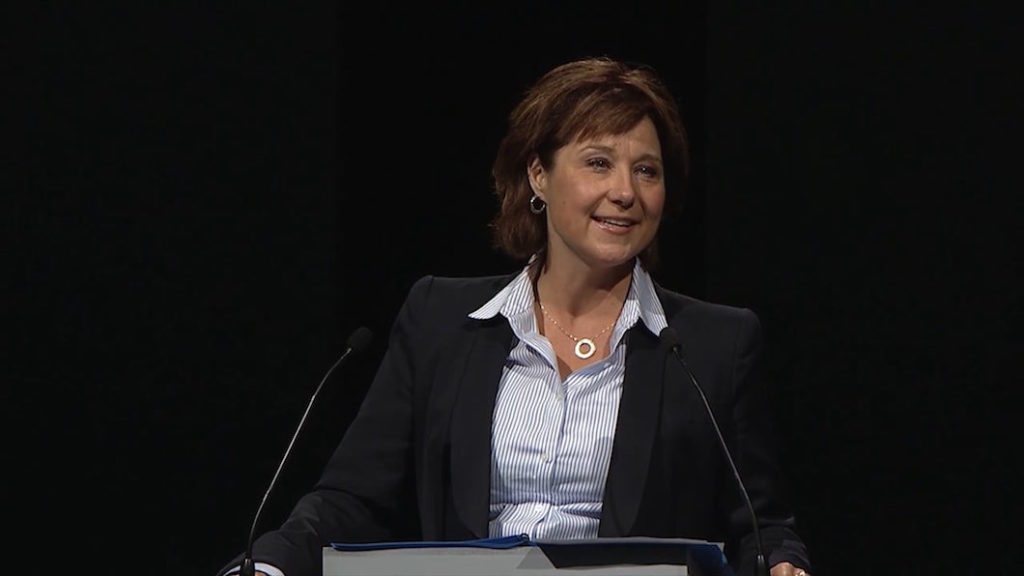 71 per cent of residents surveyed last week in Burnaby North support an independent review of the Kinder Morgan proposal, led by the provincial government. Today Dogwood Initiative is joining the call for B.C. to set up a pipeline assessment the public can trust.

“You’ve got citizens being arrested every day for the last week on Burnaby Mountain. First Nations and municipalities are battling the National Energy Board in court. Intervenors in the Kinder Morgan review are quitting in frustration. This would not be happening if we had a fair, independent process – and right now only the B.C. government can provide that.”

The government of B.C. signed an equivalency agreement with Ottawa in 2010, agreeing to accept the National Energy Board’s decisions as its own. The drawbacks became clear in 2013, when Ottawa overruled the province’s formal rejection of Enbridge Northern Gateway and approved the project. In the case of Kinder Morgan, B.C. may exit the equivalency agreement at any time – but so far has chosen not to.

Last week the Quebec government announced its intention to hold an independent provincial review of TransCanada’s Energy East proposal. Ontario, too, wants an evaluation of that project’s economic and climate impacts – subjects the National Energy Board refuses to consider.

“No matter which side you’re cheering for, it’s impossible to enjoy a hockey game if you don’t trust the referee,” Nagata said.”It’s the same with these pipeline approvals. Ottawa has turned the Kinder Morgan review into a game, and most people watching agree the whole thing is rigged.”

Dogwood has launched a petition in support of a provincial review. The move is already supported by the Union of BC Municipalities, both opposition parties in Victoria and the former head of BC Hydro, Marc Eliesen – who withdrew from the Kinder Morgan review earlier this month, calling the process a “farce”.

“It’s time for Premier Clark to step in,” Nagata said, “and it’s time for the MLA for Burnaby North, Richard Lee, to step up and represent his constituents. 71 per cent of them are calling for a provincial pipeline review and he’s completely silent on the issue. That’s just weak leadership.”

Dogwood Initiative is British Columbia’s largest nonpartisan citizen group, headquartered in Victoria. Polling was conducted for Dogwood by McAllister Opinion Research, a professional public opinion firm. Results are based on telephone survey of 300 residents of Burnaby North and are considered accurate to within 5.6 percentage points, 19 times out of 20.