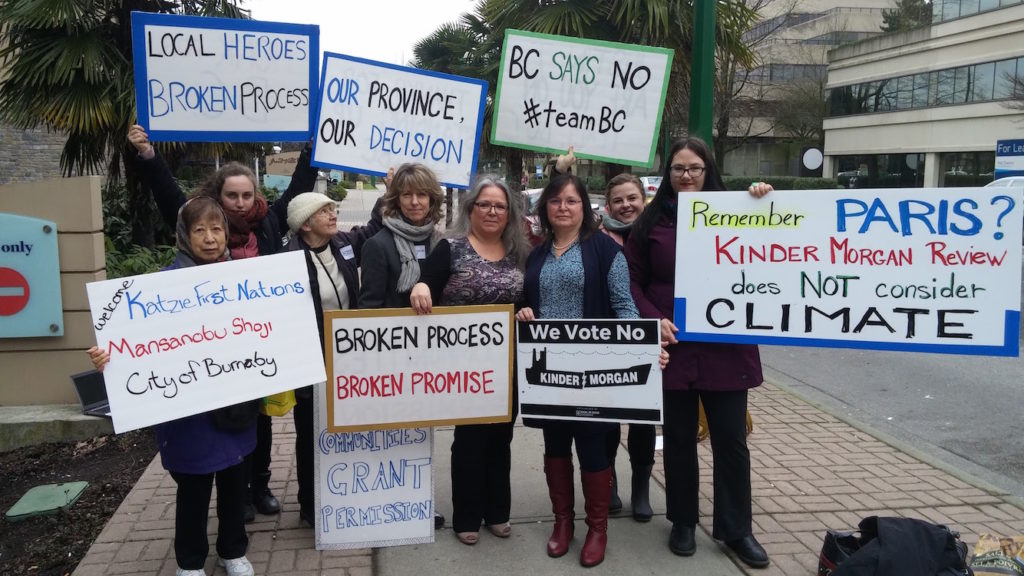 Alan Churchill doesn’t have a long history when it comes to advocating for the environment. In fact, his lengthy career has included jobs in pretty much everything but – a stint as a police officer in England, a turn at Apple Inc. (yes, that Apple) and a slew of design and tech gigs that make him a seemingly unlikely promoter of ocean conservation and democratic engagement. Even without the pedigree one might expect, Alan has become a key organizer for Dogwood. How did it happen? Well, it’s simple, really – he cares. And caring is one of the first and most important things an organizer can do.

Luckily for Dogwood, being caring isn’t uncommon in volunteer organizers. In fact, if caring was lightening, our organization would be engulfed by a fantastic electrical storm all year round. What sets Alan apart from most, though, is his love of a country not his own. Alan was born in England and didn’t venture to Canada until he took a trip to Whistler 10 years ago. It was there he discovered affection for the B.C. coastline and the natural world that surrounds it. After uprooting from the U.K. and a short time living in Vancouver and traveling, Alan laid down roots in Tofino where he’s now been for more than three years.

Despite not having “born and bred” bragging rights – or maybe because of it – Alan has entrenched himself in Canadian politics, especially when it comes to things on a federal level. Alan says, “Stephen Harper’s disregard for the environment inspired me to become more involved. He’s the best thing to happen to political engagement, really.”

It’s been frustrating for Alan to watch the provincial and federal governments put industrial interests ahead of environmental sanctity, which is why a chance encounter with a Dogwood volunteer this summer was enough to get him involved with the organization. “I was in a hurry when I walked past someone from Dogwood handing out information and asking people to sign the Let BC Vote pledge,” Alan said. “I didn’t have time to do much more than grab the pamphlet, but later when I had a chance to read it I thought, ‘This is a movement I’d like to know more about.'”

Since then, Alan has been canvassing Tofino to collect signatures for the Let BC Vote campaign, hosting informational meetings and educating people in the community about how they can get involved. Most inspiring for Alan so far has been the amount of support and positive feedback he’s received from the younger generation – people in their teens and early 20’s who are tired of seeing changes for the worst. “Kids really understand the consequences of what could happen if we don’t start doing more to protect our environment, especially in Tofino where the health of the ocean is extremely important in their daily lives,” Alan said. “I often hear them ask the question ‘What will the future look like for us and for our kids?'”

Despite his dedication, juggling two (sometimes three!) jobs in addition to organizing for Dogwood isn’t always easy. Alan and fellow volunteer Emery Hartley often find themselves stretched thin and have noticed in a tourist-driven town like Tofino, it’s harder to keep a consistent group of supporters. Despite these challenges, Alan continues to collect signatures and invite his community to meetings, often with the result of drumming up new volunteers. Things that drive his continued efforts and enthusiasm despite the drawbacks are, “Some frustration, but mostly hope. Hope that what Dogwood is doing will work. And I also get my energy from working together with other volunteers, like Emery. Sharing the workload really helps us make change happen. “