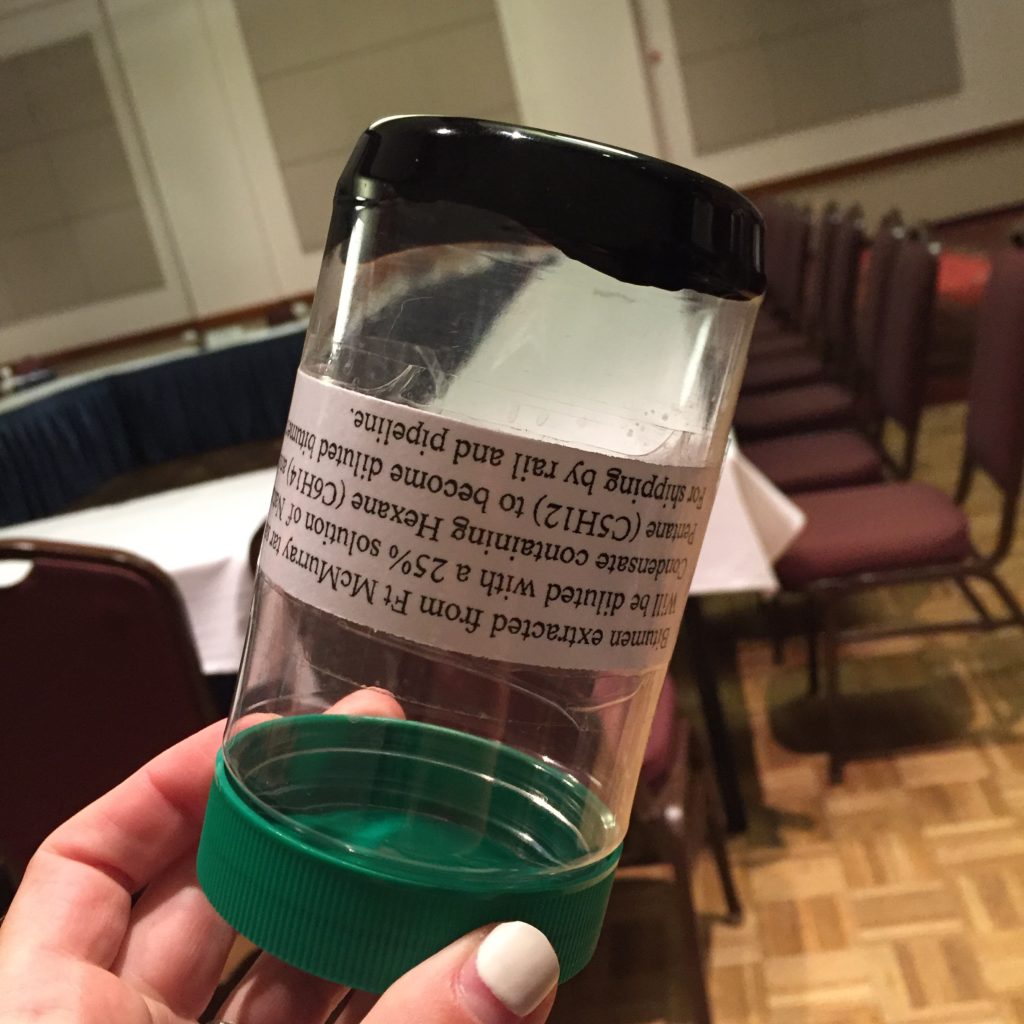 BURNABY – A landmark study released today by the U.S. National Academy of Sciences confirms the worst fears of residents along Kinder Morgan’s pipeline and oil tanker route: diluted bitumen sinks in water, making it nearly impossible to clean up a large spill with current technology.

Spills of Diluted Bitumen from Pipelines: A Comparative Study of Environmental Fate, Effects, and Response was commissioned by the U.S. House of Representatives and the U.S. Department of Transport. Researchers concluded that diluted bitumen, like that carried by Kinder Morgan’s Trans Mountain pipeline, poses unique risks compared to other blends of crude oil.

“Spills of diluted bitumen into a body of water initially float and spread while evaporation of volatile compounds may present health and explosion hazards,” write the study’s authors. “In cases where traditional removal or containment techniques are not immediately successful, the possibility of submerged and sunken oil increases. This situation is highly problematic for spill response because there are few effective techniques for detection, containment, and recovery of oil that is submerged in the water column.”

The British Columbia government has outlined five conditions that must be met before new heavy oil pipelines can be built across the province. Condition two is the implementation of “world-leading” marine oil spill protection.

“Scientists in the U.S. are telling politicians that dilbit is bad news,” said Nagata. “It’s toxic, it’s explosive, and if it spills in water, you’re screwed. I hope the British Columbia government factors this world-leading research into its assessment of Kinder Morgan’s new pipeline plans.”

Kinder Morgan will deliver its final arguments before the National Energy Board in Calgary on Dec. 17. The deadline for intervenors in the review to submit final written arguments is Jan. 12, 2016. The province of British Columbia has opted not to file evidence in the NEB review or present an oral summary argument.