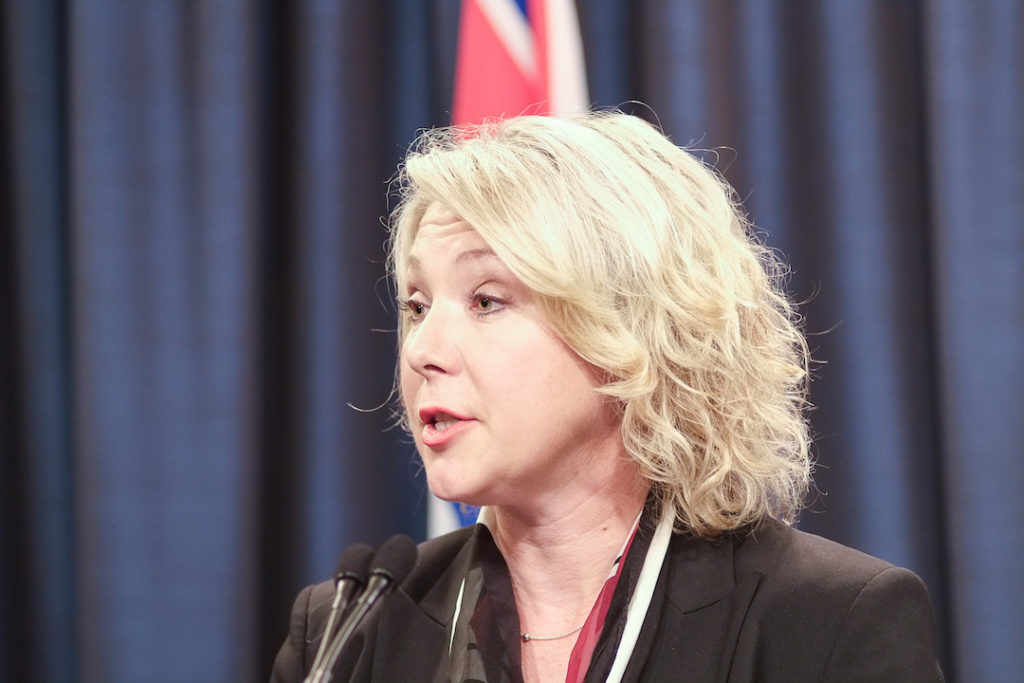 Six things you should know about B.C.’s position on heavy oil proposals

New documents from B.C.’s Environment ministry — briefing incoming Minister Mary Polak — reveal B.C. is woefully unprepared to respond to even a moderate oil spill. The sorry state of oil spill response capacity in B.C. has been widely known for some time, and the Ministry’s comments give fresh life to this old theme.

Looming large over the issue are two big heavy oil pipeline and tanker proposals for B.C.’s coast — Enbridge’s Northern Gateway and Kinder Morgan’s Trans Mountain — and Premier Clark’s deliberately ambiguous five conditions for these types of projects, two of which are all about dealing with oil spills.

However ambiguous Clark’s conditions seemed when they were first announced last August, in recent months her government has become increasingly precise about what they mean for companies hoping to ship more oil off our coast. The watershed document, providing most of the clarity, is the B.C. government’s final argument to the federal panel currently reviewing Enbridge’s plan.

Media coverage of B.C.’s final argument to the joint review panel reviewing the Enbridge project understandably focused on its conclusion: Enbridge failed to make their case and B.C. doesn’t think the project should be approved as proposed. But beyond that, not much has been written.

Here are six things you should know about B.C.’s official position on heavy oil proposals, as revealed in the government’s final argument to the Enbridge JRP:

Though the rhetoric of Premier Clark’s government continues to suggest openness to the idea of shipping more heavy oil off our coast, these six elements of their final argument to the Enbridge JRP — if maintained — suggest projects like Northern Gateway or Trans Mountain are increasingly far-fetched.

The more public attention these laudable elements of B.C.’s final argument get, the more difficult it will be for Premier Clark to backtrack on any one of them, should she so desire.