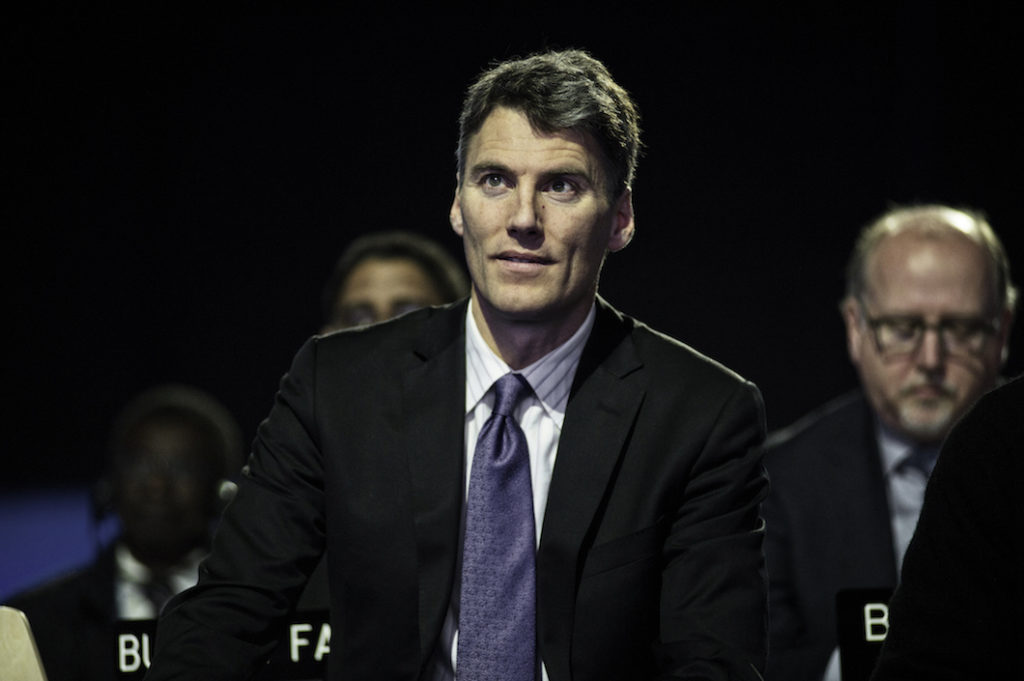 Municipal candidates vowing to oppose Kinder Morgan’s oil sands pipeline project will form a majority on council in Vancouver, Burnaby, Victoria and Esquimalt, all places where Dogwood Initiative teams worked to get supporters out to vote on the issue. Candidates taking a stand against U.S. thermal coal exports in New Westminster also came out on top.

Overall voter turnout increased in six out of seven key municipalities where Dogwood volunteers knocked on doors and telephoned supporters.

Reminiscent of the Kitimat plebiscite in April, citizens in the coastal community of Sooke voted 70 per cent to 30 against increased oil tanker traffic past their homes. First-time mayoral candidate Maja Tait campaigned on a promise to ally with First Nations and neighbouring municipalities to press the issue with higher levels of government; she won with 66 per cent of the vote.

Also elected on a platform of opposition to Kinder Morgan were:

“Coastal communities in particular are worried about the risks of a diluted bitumen spill, but this goes beyond a ‘not in my back yard’ attitude,” said Kai Nagata, Energy and Democracy director at Dogwood Initiative. “Local governments across the province feel shut out of major decisions. They’ve certainly lost faith in the integrity of the National Energy Board.”

At the Union of BC Municipalities convention in September, an emergency resolution brought forward by the City of Victoria was adopted with overwhelming support – calling on the province to pull out of the NEB process and establish a credible, independent provincial review.

A resolution from the Sunshine Coast Regional District was also adopted, calling for comprehensive environmental and health-impact reviews of thermal coal transport by rail and barge.

“These election results only reinforce the disconnect between what local people want and what the federal government is forcing on our communities,” said Beyond Coal campaign director Laura Benson. “With elections out of the way, local representatives now have four years to push back.”

“The dynamic in each of these local races was unique, except for one thing: candidates took strong stances on issues British Columbians care about. Our network of volunteers swung into action, and Dogwood supporters turned out to vote,” said Celine Trojand, Dogwood Initiative’s Director of Organizing. “Politicians at other levels of government would be wise to take notice.”